Gisele Bundchen and Tom Brady’s charity, to which the supermodel said ‘my life is devoted’, was in an uncomfortable spotlight on Thursday as it emerged that the $700 million former power couple only contributed minuscule sums to its work.

Their split was said to be efficient, as the pair had signed a meticulously-prepared pre-nup, which avoided any public fighting over their property empire or custody of their two children.

But the divorce also sparked interest in their charity – and led to the revelation that less than 0.09 percent of their wealth was directed towards the foundation.

The Brazilian-born supermodel founded the Luz Foundation in 2007, saying it was to provide grants and support to young girls.

‘My life is devoted to this,’ she said, in a 2015 interview with the Sydney Morning Herald. 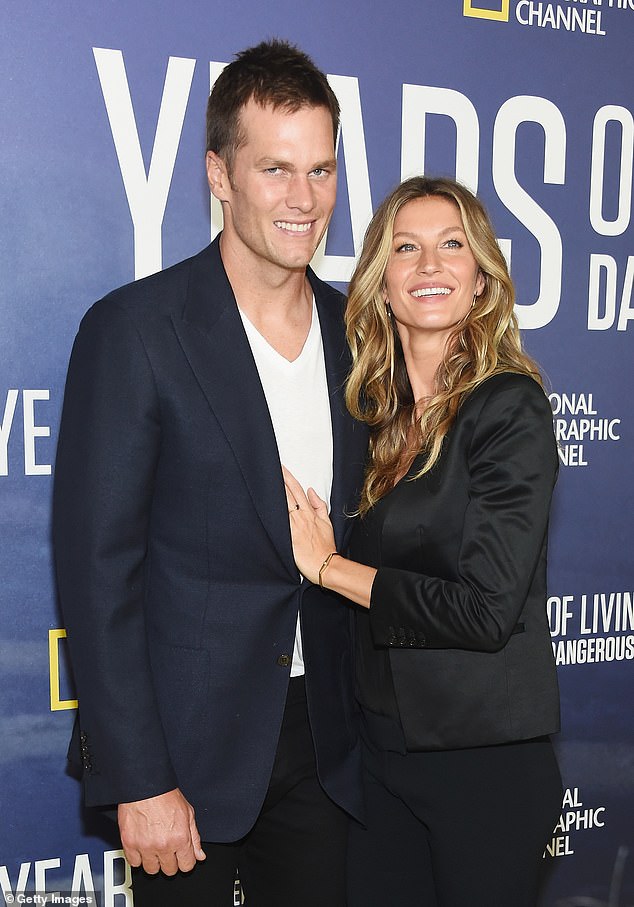 Gisele Bundchen and Tom Brady are pictured in September 2016. The couple divorced last…