An expected lake-effect snowstorm could force the NFL to move Sunday’s Bills-Browns game from Orchard Park, New York to Washington or Detroit.

The league is monitoring the weather and has contingency plans in place in the event the snowstorm disrupts Sunday’s matinee. As of now, Cleveland is still expected to travel to fly into the Buffalo area on

League spokesman Michael Signora said the NFL has been in contact with both teams based on a forecast projecting one to three feet of snow falling through Saturday, with more in the forecast on Sunday. Among the contingencies would include moving the game to a neutral site, with Detroit and Washington potential options. 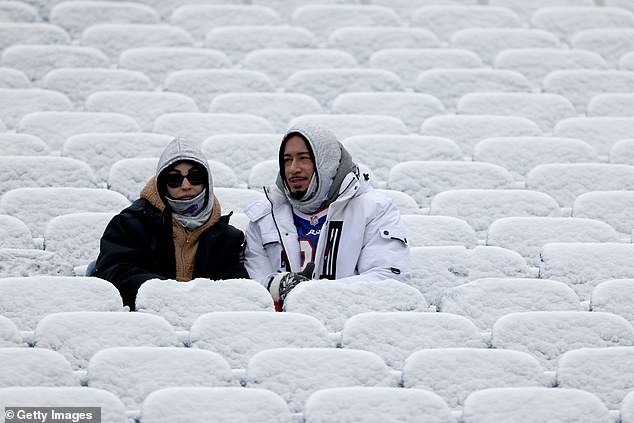