Andy Warhol masterpiece sells for staggering $85million: Pop artist’s rare 1963 piece White Disaster (White Car Crash 19 Times) hit one of the highest ever prices for his work after being in a private collection for 25 years

By James Callery For Mailonline

Andy Warhol’s masterpiece White Disaster (White Car Crash 19 Times) has sold for $85m – one of the highest prices ever paid for a work by the artist at auction.

The artworks sold at Sotheby’s in New York in an evening of contemporary sales on Wednesday raised $315 million in total, the auction house said. 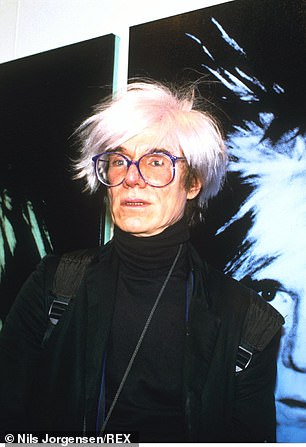