The Los Angeles Democratic mayoral race between Karen Bass and billionaire Rick Caruso – and their clashes over the Church of Scientology – took center stage today at a hearing about the upcoming rape trial of That ’70s Show star Danny Masterson.

Jury selection for the trial is scheduled to start on October 11 at LA Superior Court’s downtown criminal court where the Scientologist actor, 46, has pleaded not guilty to raping three women at his Hollywood Hills home between 2001 and 2003.

But today, Masterson’s attorney, Philip Cohen, asked Judge Charlaine Olmedo to postpone the trial until after the November 8 mayoral election, arguing that a jury could be prejudiced by remarks both candidates have made in campaign ads, condemning Scientology.

One thing Bass and Caruso do agree on is that ‘they don’t like Scientology,’ Cohen told the court. ‘The public is being inundated with this (campaign ads) – it is a significant problem for Mr. Masterson.’ 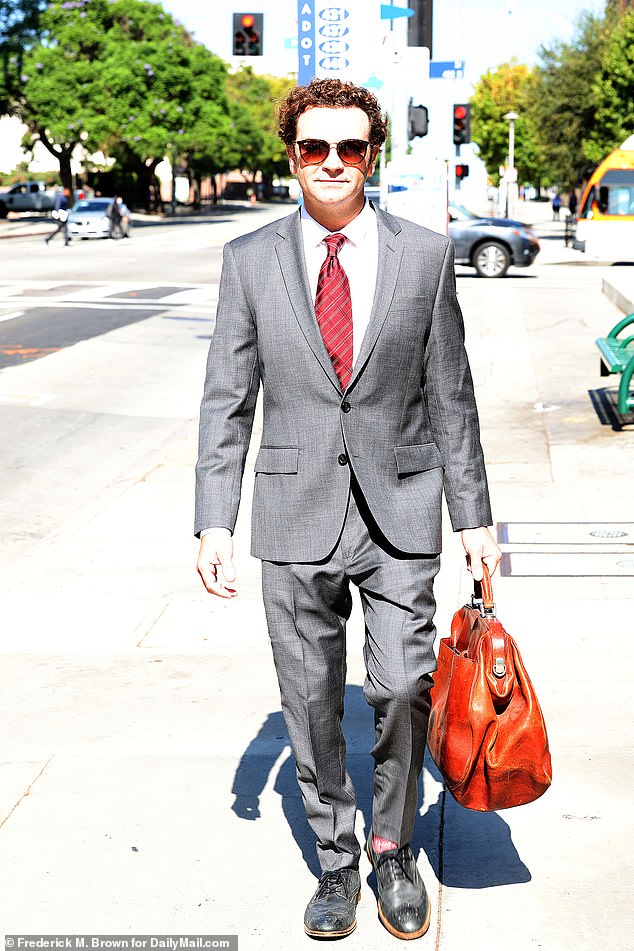