Chris Cuomo has returned to the airwaves for the first time since he was ousted from CNN, insisting that he has ‘learnt lessons’ from his ignominious departure, and promising to counter ‘groupthink’.

‘I’m not going to follow the pack – I’m here to expose the game.’

Cuomo was fired from CNN in December 2021 after it emerged that he had been secretly advising his brother Andrew, the then-governor of New York, on media strategy when he was confronted with allegations of sexual harassment.

Cuomo is currently suing CNN for $125 million in unpaid wages.

On Monday night, the fallen star anchor said he had had time to think about his mistakes and learn from them. 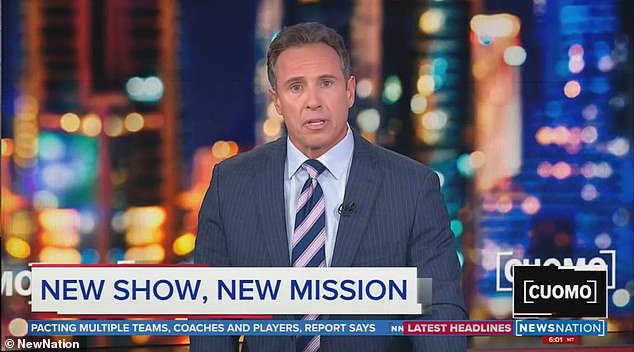 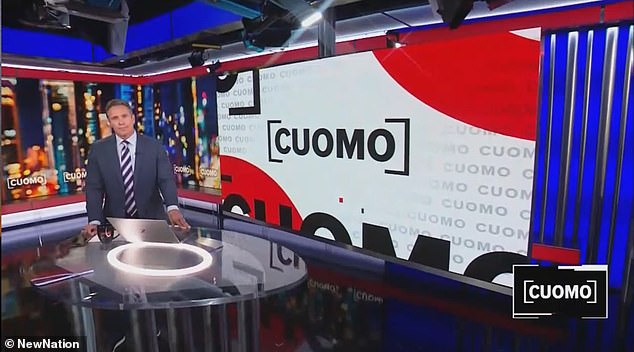 Quoting Shakespeare’s The Tempest, Cuomo said he believed ‘the past is…