More than one in five Australians are considering leaving the country within the next year, new research shows.

The data came from the latest AustraliaNOW study by Quantum Market Research.

The study found that Australia was set to lose around 600,000 people. 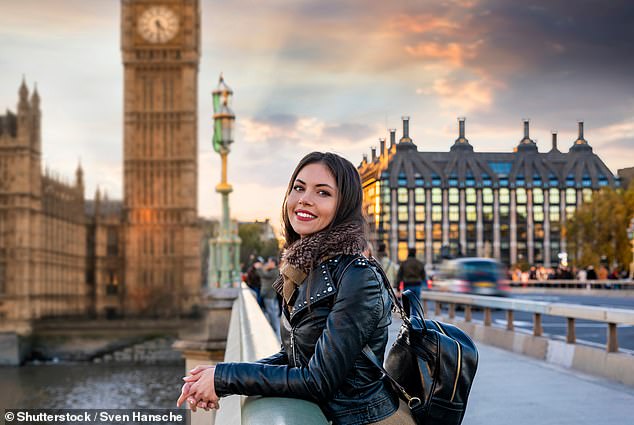