The lender’s rates had previously been between three and four per cent, but a notice issued to brokers on Sunday morning has confirmed this will rise to around four to six per cent due to soaring demand.

NatWest is understood to be struggling to keep up with rising demand after rival lenders including HSBC and Santander temporarily paused mortgage lending last week after the Pound plunged.

After initially leaving rates below that of its competitors, NatWest is said to have received five times the amount of calls compared to normal levels.

The market mayhem has made it increasingly difficult for UK banks to accurately price mortgages, with 40 per cent of mortgage products pulled from the market on Thursday. 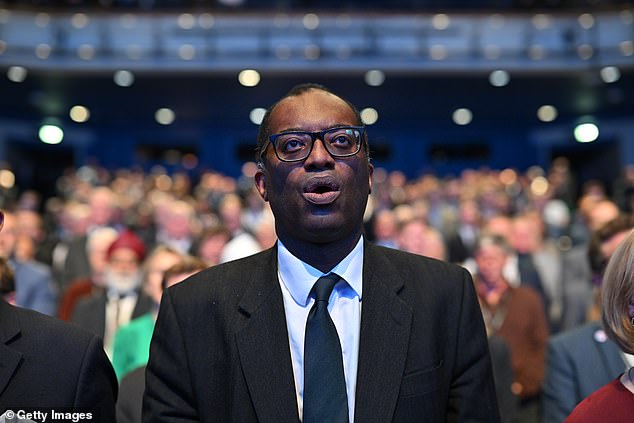