A ‘hero’ Emergency Medical Service Lieutenant (EMS) and World Trade Center first responder has died after being stabbed to death while rendering aid to a patient in Queens.

The New York City Fire Department have released a photo of Alison Russo-Elling, 61, calling the courageous frontline worker a 24-year veteran in the field.

‘We lost one of our heroes she provided a service for this city for over 24 years,’ he said.

‘Her assailant has been apprehended and will be held accountable for his actions.’ 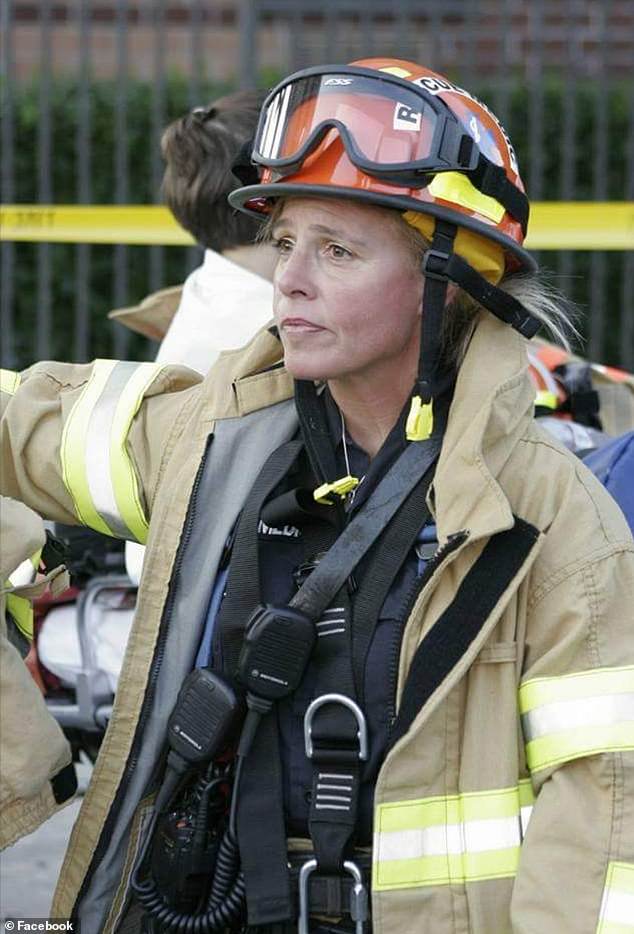 Emergency Medical Service Lieutenant and World Trade Center first responder, Alison Russo-Elling (pictured), 61, has died after being stabbed while rendering aid to a patient in Queens 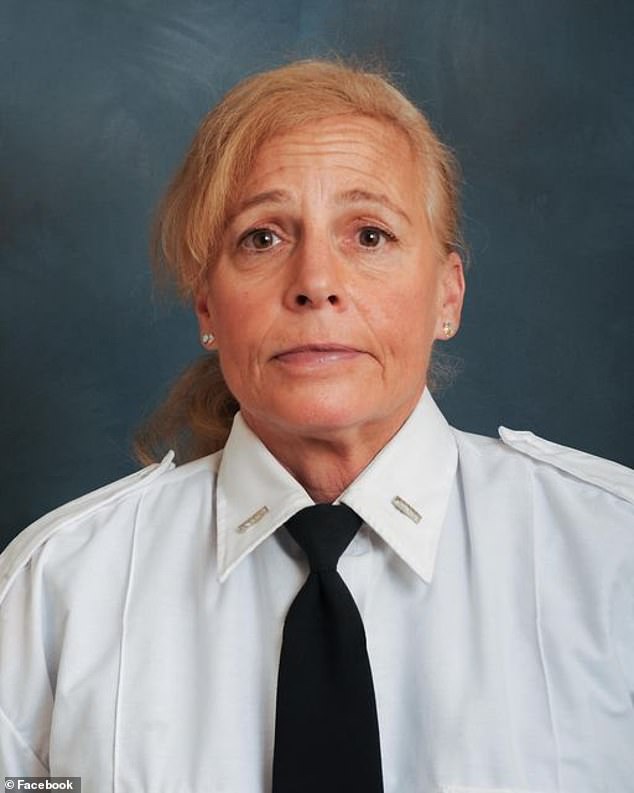 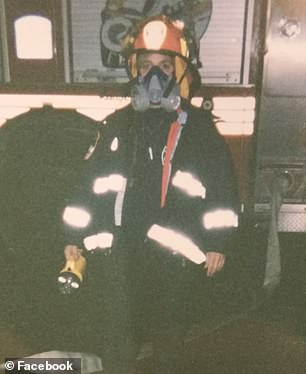 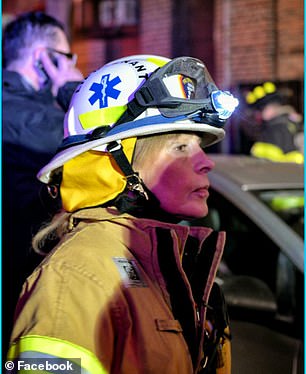