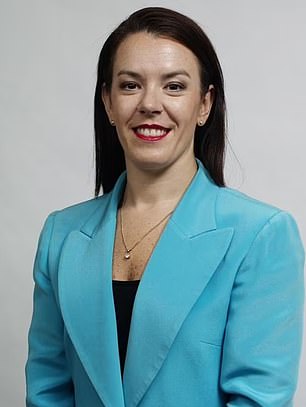 Melissa  Caddick was last seen leaving her Dover Heights mansion in November in 2020, just hours after ASIC and the AFP raided her home

Melissa Caddick’s brother has sensationally stormed out of court after he was scolded for ‘pulling faces’ during an inquest into her disappearance and suspected death.

Adam Grimley had been sitting in the back of the NSW Coroner’s Court on Friday while Ms Caddick’s husband Anthony Koletti gave evidence during the coronial inquest.

Deputy State Coroner Elizabeth Ryan interrupted proceedings to warn Mr Grimley over ‘dramatic and distracting’ facial expressions he was making during questions from counsel for the Australian Securities and Investments Commission (ASIC).

‘And if you are unable to restrain yourself, I will ask you to view the proceedings in the adjoining court,’ she said, before Mr Grimley stormed out of the room. 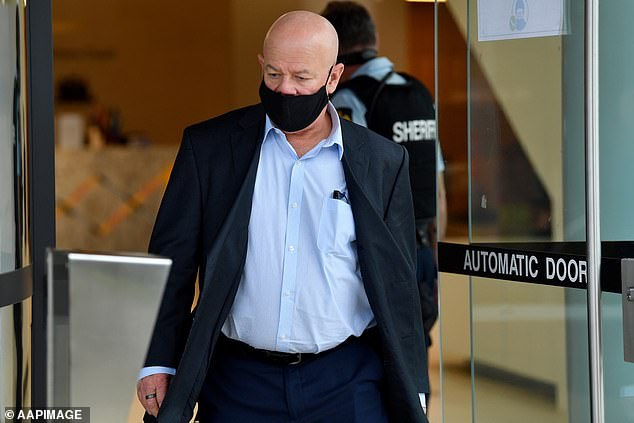