Pep Guardiola and Erik ten Hag have always been effusive in their praise of one another.

The Dutchman described the two years he worked alongside Guardiola at Bayern Munich as ‘like winning the lottery’.

And when it was rumoured Ten Hag was going to take the Manchester United job back in April, Guardiola joked his old colleague should come to City instead and has even suggested Ten Hag could replace him at the Etihad. 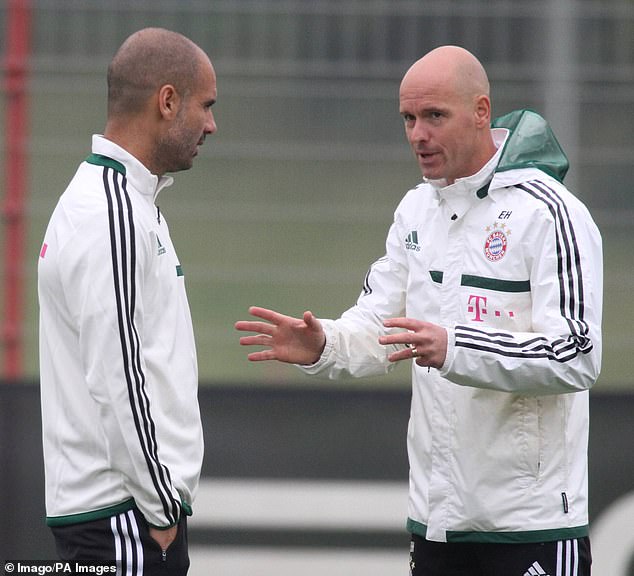 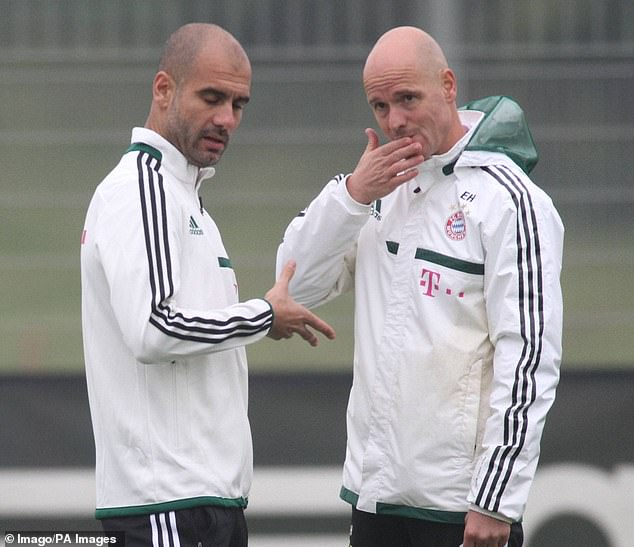