The Duke of Gloucester, a first cousin of the late Queen Elizabeth, is selling his former manor house.

Richard Gloucester, who is King Charles’ first cousin once removed, has put the magnificent Barnwell Manor, in Northamptonshire, on the market for the best offer above £4.75 million.

Aside from its eight-bedroom Tudor manor house, Barnwell has a gatehouse with twin round towers and ancient stone walls — the remnants of Barnwell Castle, built in 1266.

Inside, there is a total of 40 rooms including four reception rooms, six bathrooms, and 2,500 acres of outdoor space.

The royal couple lived at the sprawling Grade II-listed property but moved to Kensington Palace in 1995 after reportedly being unable to afford to live there any longer. 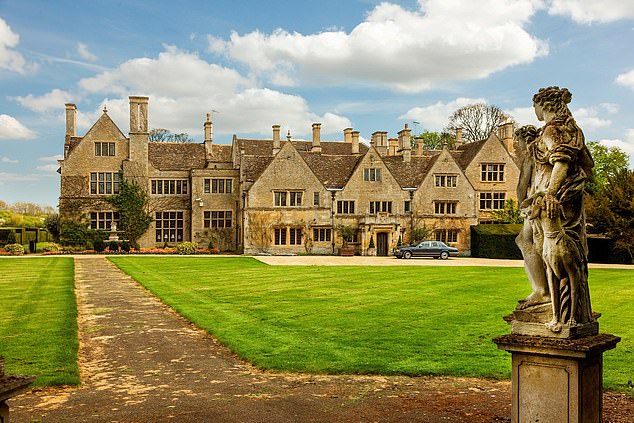 The Duke of Gloucester is selling his former home Barnwell Manor, in Northamptonshire, with an asking price of £4.75million 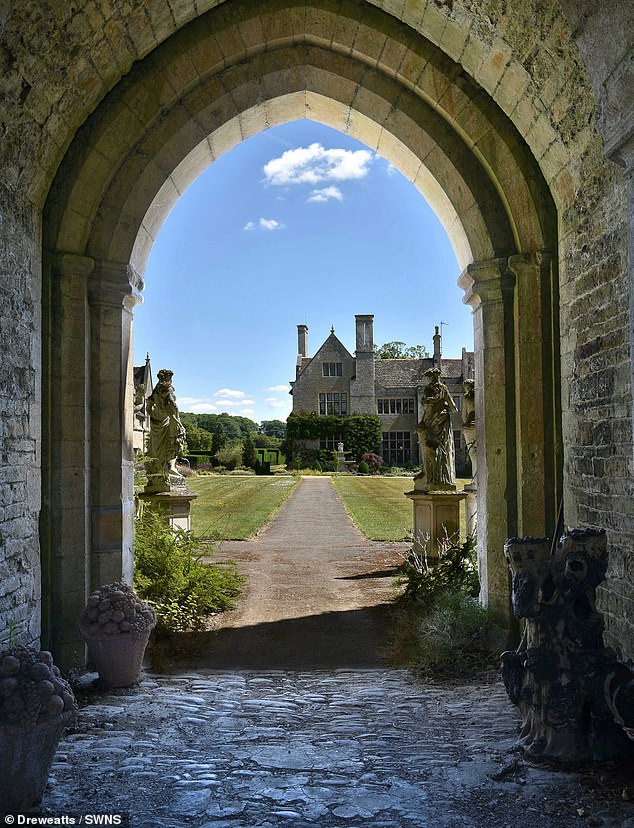 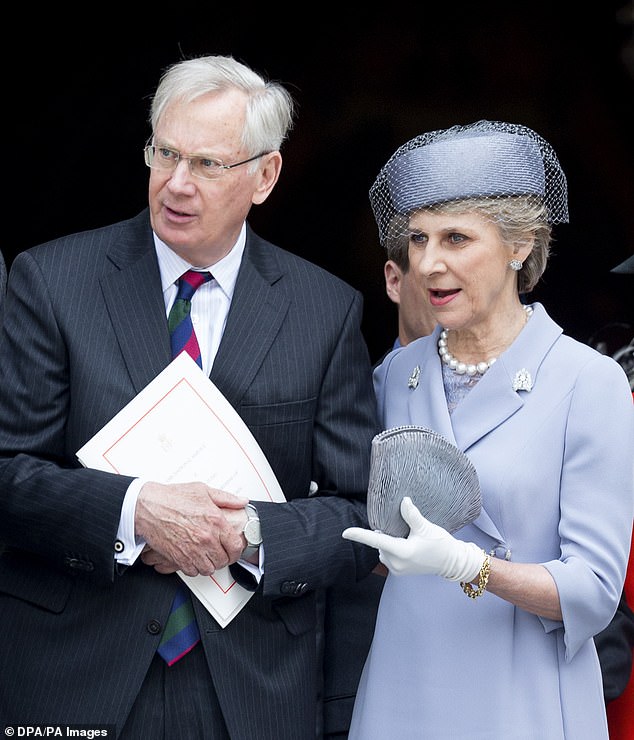