By David O’dornan and Paul Higgins For Mailonline 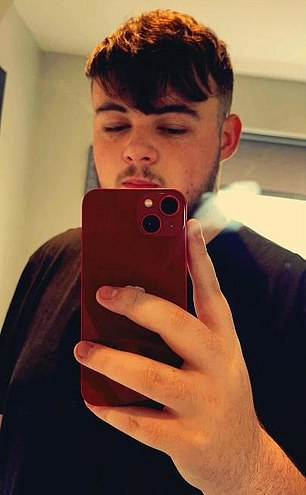 Josh Maunder (pictured), 18, from Abbey Park in Bangor, Co Down in Northern Ireland, entered not guilty pleas to each of the 21 charges against him

A teenager today denied creating a computer virus which allegedly…