The USMNT left many of its fans at home frustrated on Twitter after an uninspiring 0-0 draw against Saudi Arabia in Spain in what was their final friendly ahead of the start of winter World Cup in Qatar.

Four days after losing 2-0 to Japan, Gregg Berhalter’s men only managed to register two out of seven shots on targets, as Christian Pulisic and Co. did little to test the resolve of the Saudi Arabian defense on Tuesday in Murcia, Spain.

It was a similar story on Friday when the attacking American trident of Borussia Dortmund star Gio Reyna, Leeds United’s Brenden Aaronson and Jesus Ferreira of FC Dallas, didn’t register a single shot on target against the Samurai Blue. 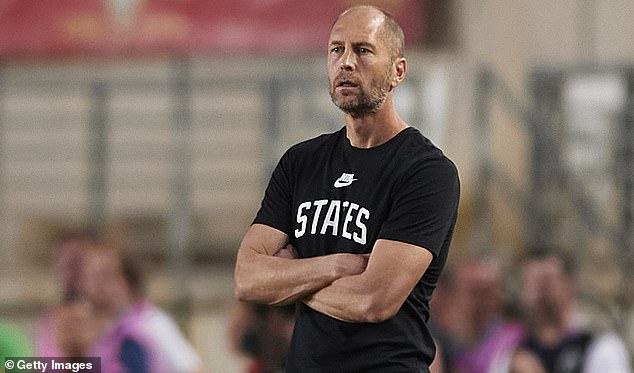 Gregg Berhalter was slammed on Twitter from USMNT fans after 0-0 draw vs. Saudi Arabia 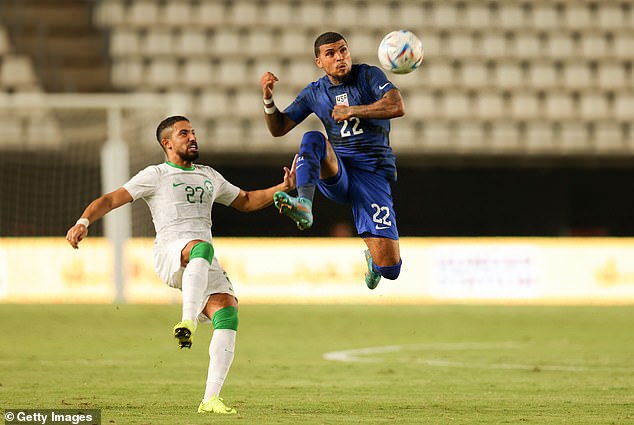