By Matt Powell For Mailonline

Emergency services rushed onto the tarmac at Heathrow Airport after two planes reportedly crashed into each other while taxiing this evening.

The Daily Star reported that a Korean Air plane ‘scraped into’ an Icelandair jet, but clarified that it wasn’t a ‘full on’ collision. 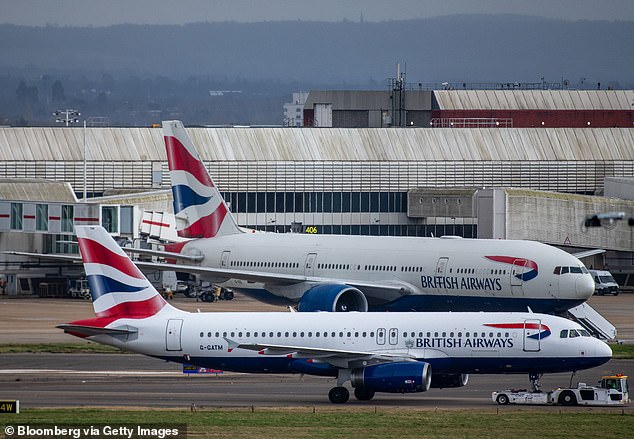 This is a breaking story, more updates to follow…