England’s final game before the World Cup against Germany on Monday night burst into life in the second half and threw up a number of intriguing talking points.

Germany went two goals in front after a couple of Harry Maguire errors, but England came roaring back thanks to the hugely impressive Jude Bellingham and substitutes Mason Mount and Bukayo Saka.

The Three Lions scored three quick-fire goals to turn the game around but Gareth Southgate’s men were unable to hold out, as Nick Pope’s error allowed Kai Havertz to rescue a 3-3 draw for the visitors at Wembley.

Sportsmail columnist Chris Sutton is joined by experts Ian Ladyman, Sami Mokbel and Dominic King to discuss the key decisions facing Southgate ahead of the World Cup in Qatar. 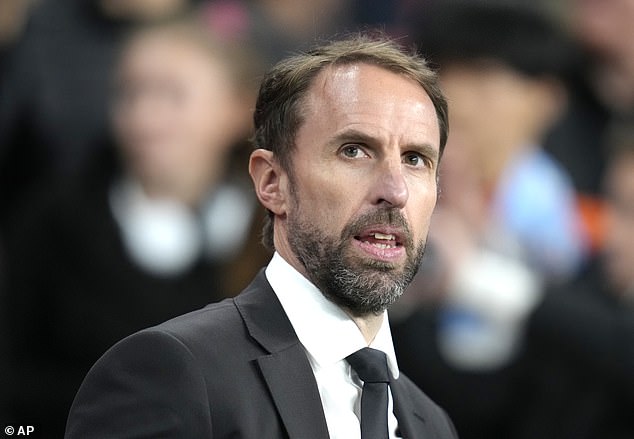 Gareth Southgate has a number of big…