The prince, often referred to as “MBS,” was previously defense minister within Saudi Arabia’s government. 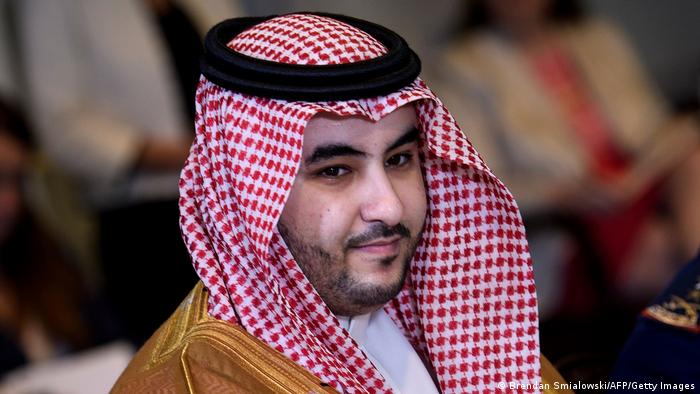 In other senior positions, Finance Minister…