Garrett was not at the team’s facility Wednesday, two days after the All-Pro rolled over his Porsche in a single-car accident on a rural road near his home in Berea, Ohio. He suffered a sprained shoulder, strained biceps, cuts and bruises in the wreck.

Garrett was hospitalized for several hours, and sheriff’s bodycam footage showed him looking dazed while being treated by medical personnel and sitting on the ground near his overturned vehicle.

That said, the team revealed he cleared concussion protocol and he has not been ruled out of playing this weekend. 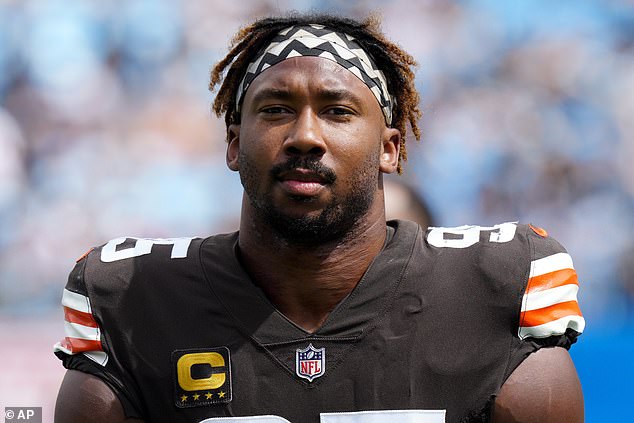