Andre Villas-Boas has opened up on his short-lived tenure as Chelsea manager and revealed several issues that led to his dismissal.

The Portuguese coach was headhunted by Chelsea in the summer of 2011, having guided Porto to a treble the previous season.

This included a Europa League triumph with the then-33-year-old becoming the youngest manager to ever win a European competition and at the time he was viewed as one of the most promising young coaches in the world. 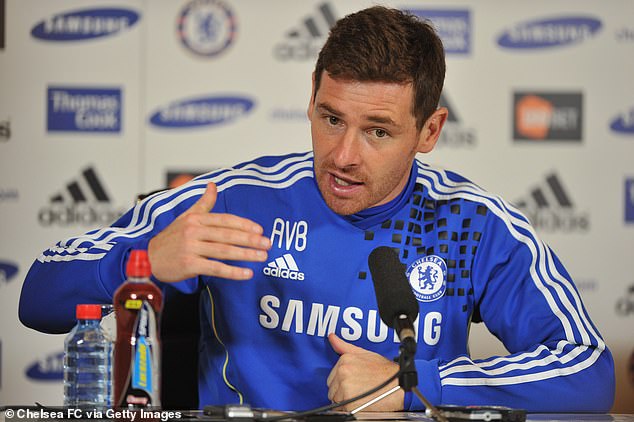 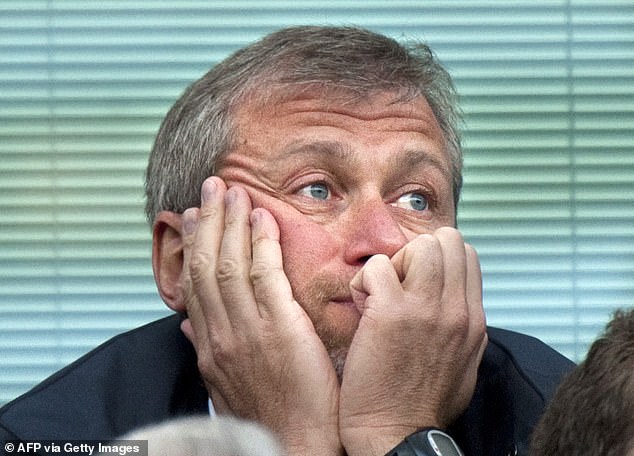 Chelsea paid a staggering £13.3million to secure his services with Villas-Boas returning to the club where he previously spent time as…