A college student has appeared in court charged with forcing a man she met online to have sex with her.

Imogen Brooke, who was ‘a lot bigger and stronger’ than her alleged victim, climbed on top of the man and wouldn’t take no for an answer, the court heard.

The ‘very drunk’ 30-year-old is said to have started ‘riding’ the man whose protests were going ‘in one ear and out the other’.

After 15 minutes she then got off him, rolled over and went straight to sleep, leaving the ‘violated’ man – who cannot be named for legal reasons – lying in bed in disbelief, Southampton Crown Court was told.

Miss Brooke denies one charge of causing a person to engage in sexual activity without consent.

This differs to a charge of rape, for which the legal definition is when a person intentionally penetrates another’s vagina, anus or mouth with a penis, without the other person’s consent.

Jurors were told how it was a ‘misconception’ that the victims of sexual offences are always female. 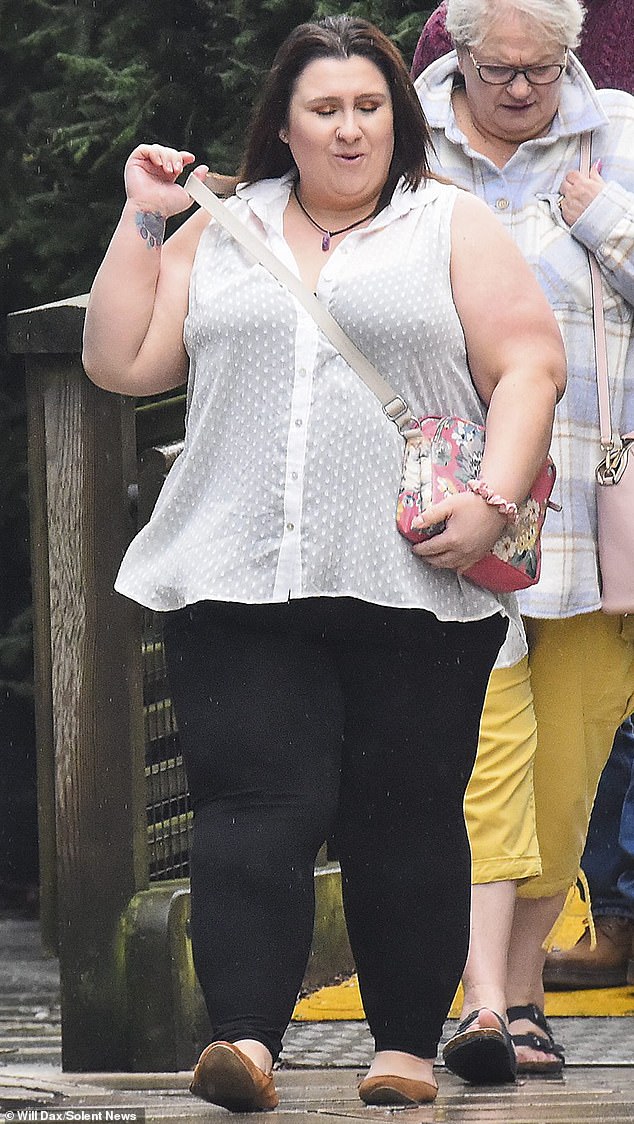