The Queen’s maid of honour died aged 88 the night before Her Majesty’s state funeral last week.

Lady Mary Russell, who was one of six women to carry the late monarch’s train during the Westminster Abbey ceremony, passed away ‘peacefully at home’ surrounded by her family on September 18.

An obituary in The Times described her as mother-of-five, grandmother-of-12 and ‘beloved wife of David’.

The daughter of the Earl and Countess of Haddington, Lady Mary helped to carry the Queen’s 21ft train as she walked through Westminster Abbey to for her Coronation 70 years ago.

She and the five other maids of honour wore silver gowns with tiaras and long silk gloves, The Mirror reports. 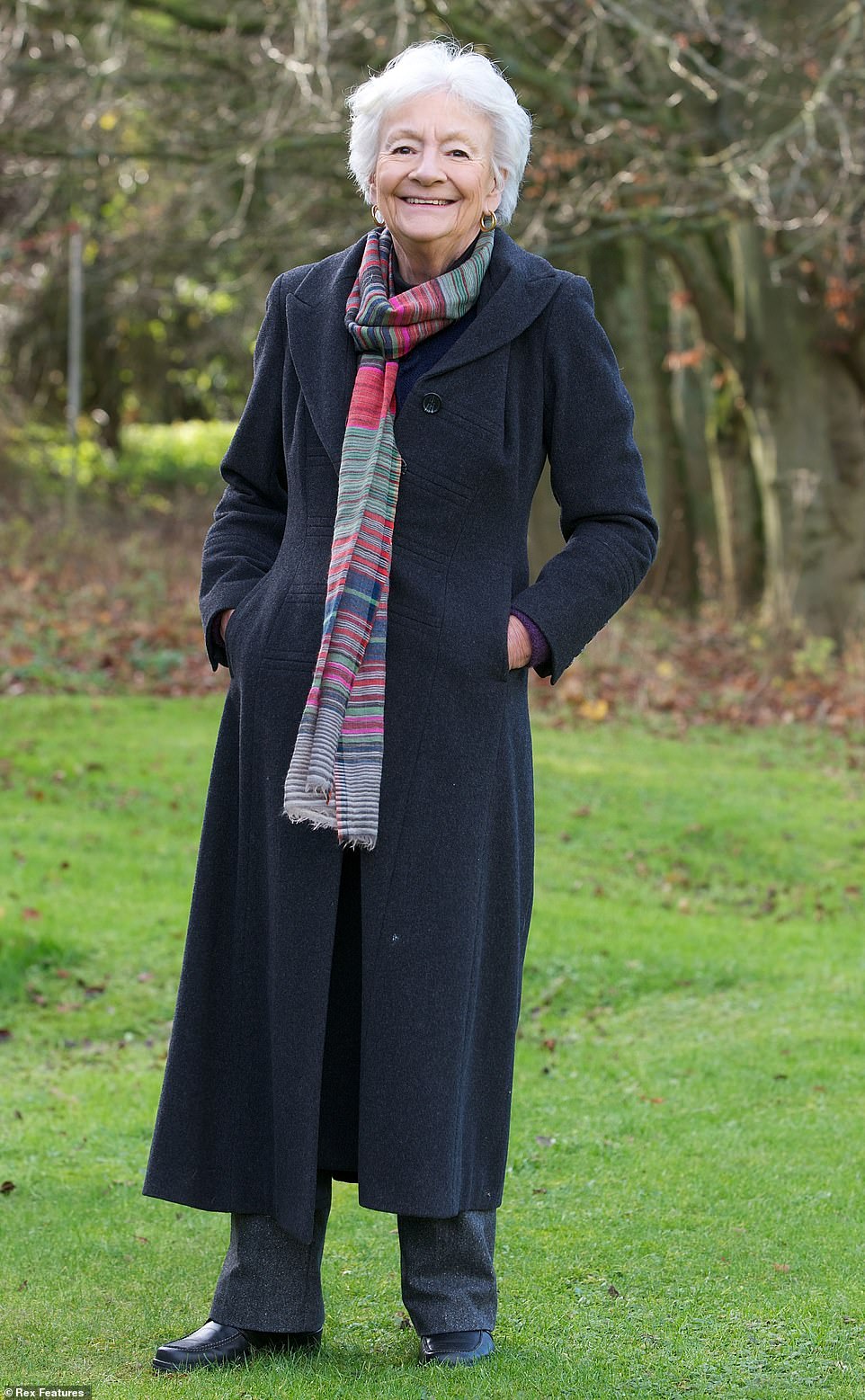 Lady Mary Russell pictured at her home in Combe near Hungerford in 2011. She died a day before the Queen’s state funeral on Monday 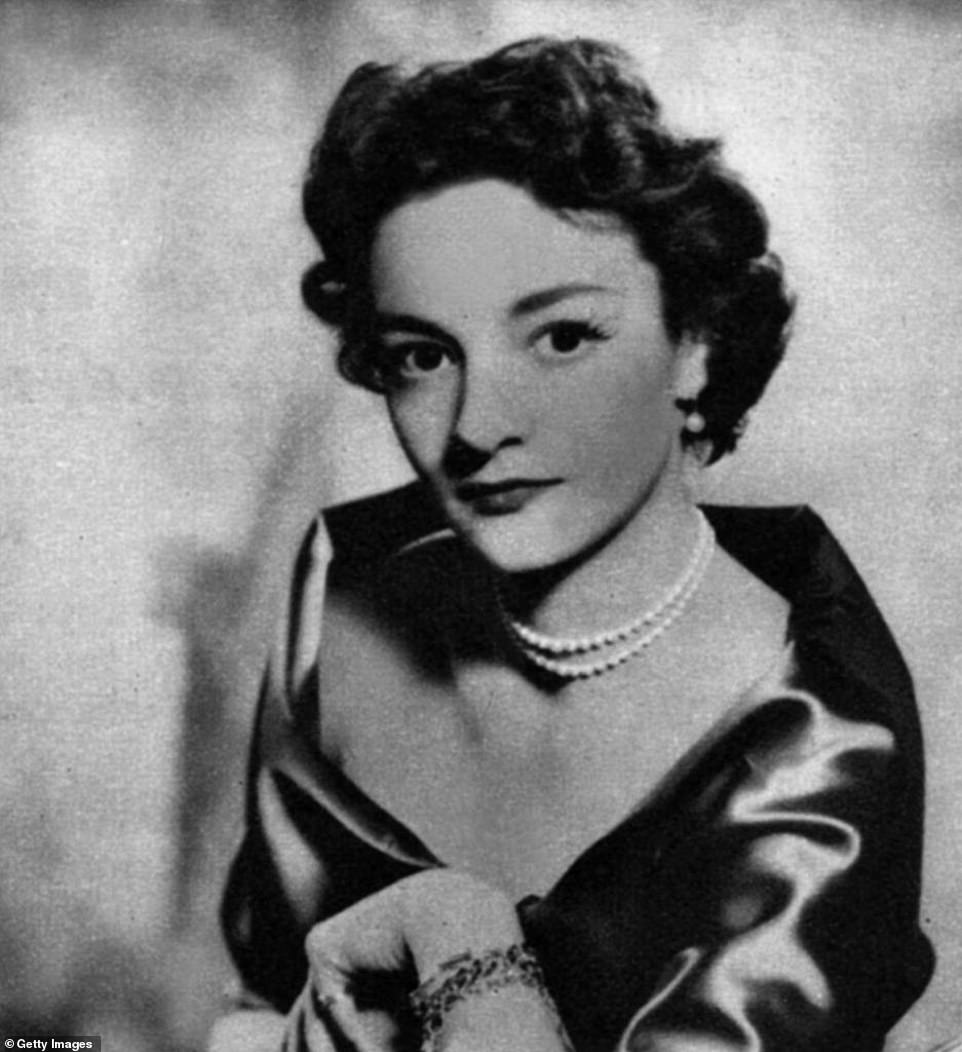 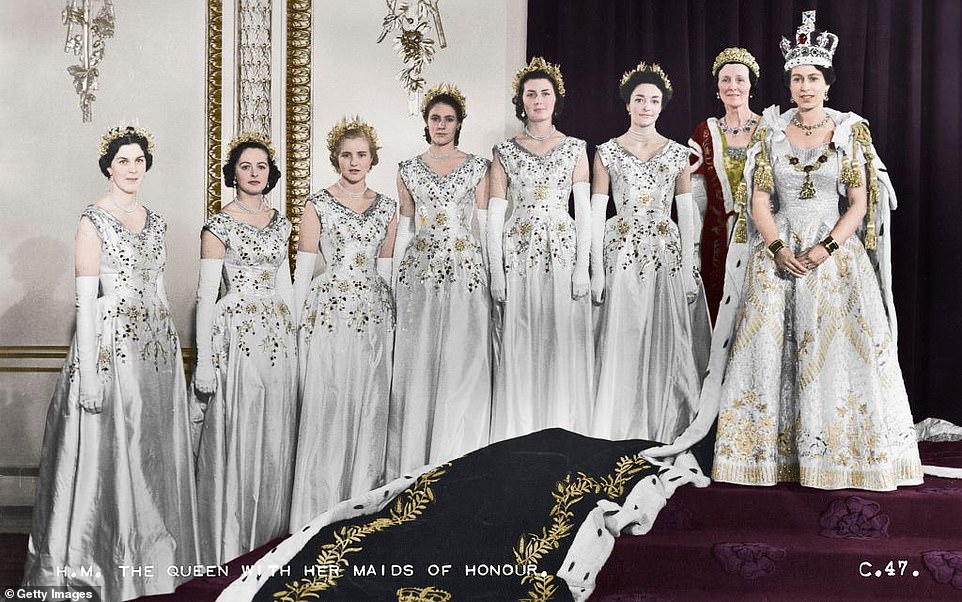 The late Queen with her maids of honour in the…