State governments around Australia have confirmed it will replace all driver’s licenses compromised by Optus’ massive data leak.

Up to 10millions Aussies are at risk of having their private and sensitive information sold online after a hacker infiltrated the telecommunication giant’s system and raided the details of its current and former customers.

Victor Dominello, the NSW Minister for Digital and Customer Service, confirmed on Tuesday evening they would cover the $29 cost of replacing licenses impacted by the online espionage.

‘Firstly I am sorry it has taken several days to reach this landing. People are understandably stressed and need a pathway forward,’ he posted to his Twitter account.

QLD Premier Annastacia Palaszczuk confirmed her government would also reimburse all license changes, while Victoria’s Department of Transport will send the bill straight to the telco. 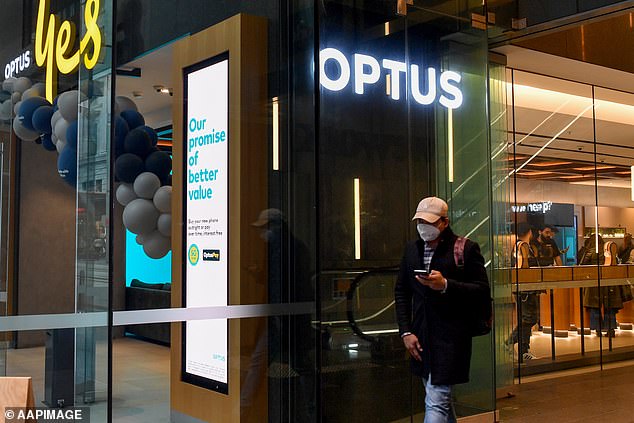