Omar Gomez Trejo’s resignation came a day after the eighth anniversary of the crime in which students from the Ayotzinapa Rural Teachers’ College — known as a bulwark of radical protests and for defying drug cartel extortion  — went missing on September 26, 2014.

They were said to have been stopped by corrupt local police in the southwestern city of Iguala and handed over to a drug cartel. Officials say the students were then murdered, but very few of their remains have been conclusively identified. 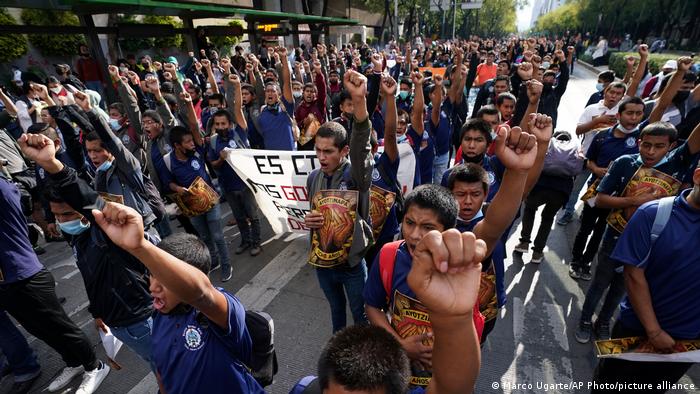 Relatives and classmates of the missing 43 Ayotzinapa want answers about…