Kazakhstan has risked the wrath of Putin by offering to ‘care for’ Russian men fleeing conscription due to the ‘hopeless situation’ back home.

Kassym-Jomart Tokayev, president of the ex-Soviet state, also offered muted criticism of Putin’s war – saying that the ‘territorial integrity of states must be preserved’ as the despot moves to carve up Ukraine using sham referenda.

He spoke as the country’s interior ministry revealed almost 100,000 Russians have crossed the border in six days since Putin ordered fighting-age men to be drafted.

Tokayev’s speech marks the latest act of defiance from a country that has been a close ally of Moscow in the past, and is the latest rumbling of discontent from Russia’s satellite states in Asia as Putin’s power wanes. 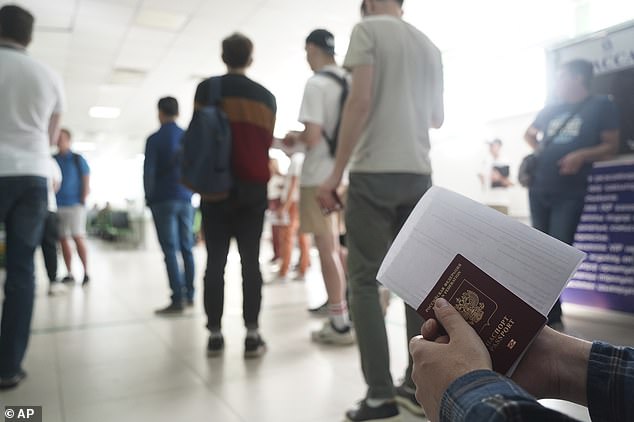 Russians fleeing across the border into Kazakhstan (pictured) should be ‘cared for’ because of the ‘hopeless situation’ they face back him, the country’s president has said 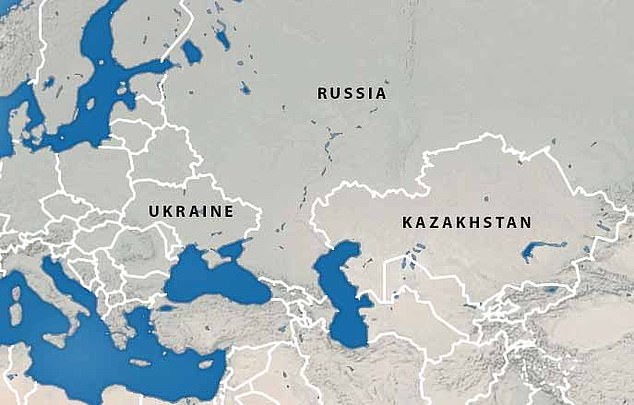