In the closing stages of a swashbuckling encounter, Joe Joyce planted his feet and whipped home a ferocious left hook which floored Joseph Parker to the point of no return.

The Juggernaut, whose bone density is a whopping five times that of a normal human, had to walk through the type of punches that would leave most mere mortals in a heap on the canvas to get there, but after brushing off Parker’s best attacks he overwhelmed his heavyweight rival and closed the show in emphatic fashion.

This was a serious statement from Joyce, the most impressive of his career to date. No fighter had previously managed to stop Parker, the former WBO champion, inside the distance before their battle at Manchester Arena. 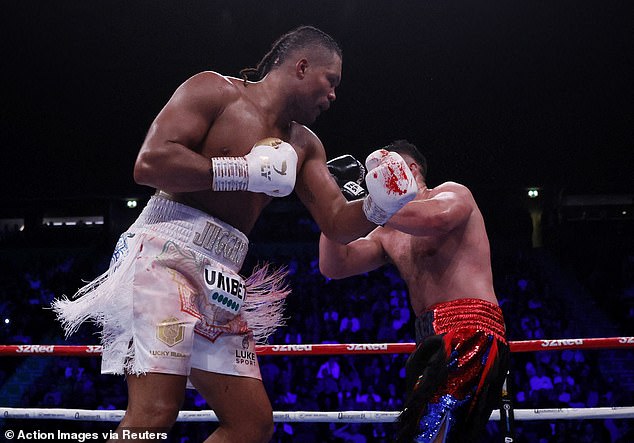