The AFL’s investigation into the bombshell claims made by Indigenous families about their treatment at Hawthorn has hit an early roadblock.

The families are reportedly hesitant to revisit the traumatic allegations made against Hawthorn, specifically ex-coaches Alastair Clarkson and Chris Fagan as well as former player development manager Jason Burt.

Those harrowing allegations include claims an Indigenous player was urged to tell his partner to abort their child and break up with her.

That same player, with the alias of ‘Ian’, alleges he was ‘manipulated and convinced to remove my SIM card from my phone so there was no further contact between my family and me’. 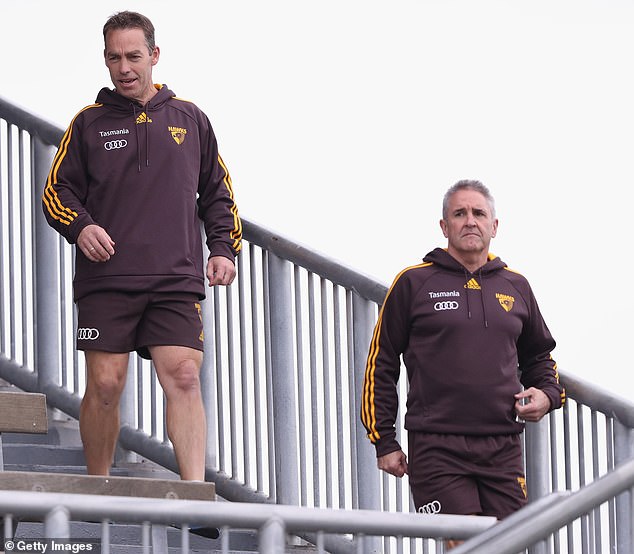