Olbermann, who currently hosts a podcast, didn’t spare his disappointment with the moderate senator, claiming that she previously was even more liberal than him.

The ex-SportsCenter and Countdown anchor was reacting to Sinema’s speech in Kentucky where she was lauded Republican Minority Leader Mitch McConnell, where she revealed her support for restoring the 60-vote threshold for all nominations and judicial nominees.

Olbermann wrote, ‘When we dated, in 2010-11, Kyrsten was a legit progressive, far to my left. Now she has embraced the Political Industry where there is only process, not police, and never people.’

He then derisively suggested that Sinema replace Chuck Todd – another frequent target of the former MLB on Fox host’s ire – as host of Meet the Press. 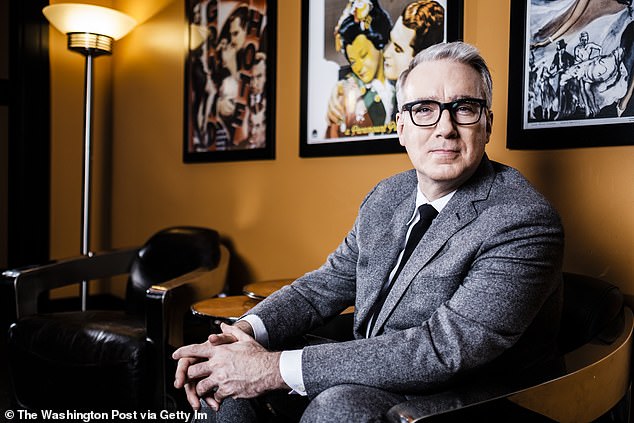