The mayor of a small city in Georgia died over the weekend in a horrific motocross accident that officials called ‘unavoidable.’

According to reporting done by The Daily Tribune News, Perry Bell, 54, of White, Georgia, was killed during a stunt attempt that went wrong Saturday morning.

The incident happened at the Lazy River Motocross, 40 miles north of the town that Bell worked in.

Murray County Deputy Coroner Jonathan Sosebee told local news outlets that Bell was struck by another rider on the track after a jump. 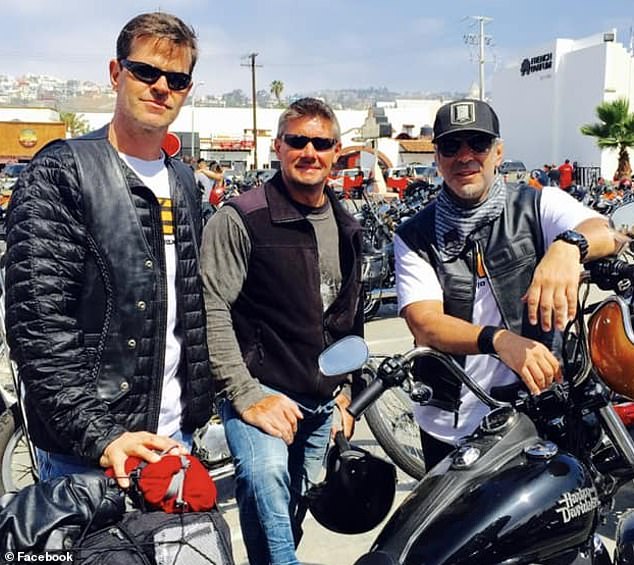 ‘From what I understand, he was on a jump and then he crashed on top of a jump. There was another rider right behind him and he was unable to do anything he wasn’t able to see him to avoid it,’ Sosebee said.

Interim Mayor Gary Crisp told WSB Radio that it was a ‘freak accident’.

‘They brought a helicopter in… Flew him to a trauma center but he didn’t make it. He passed…