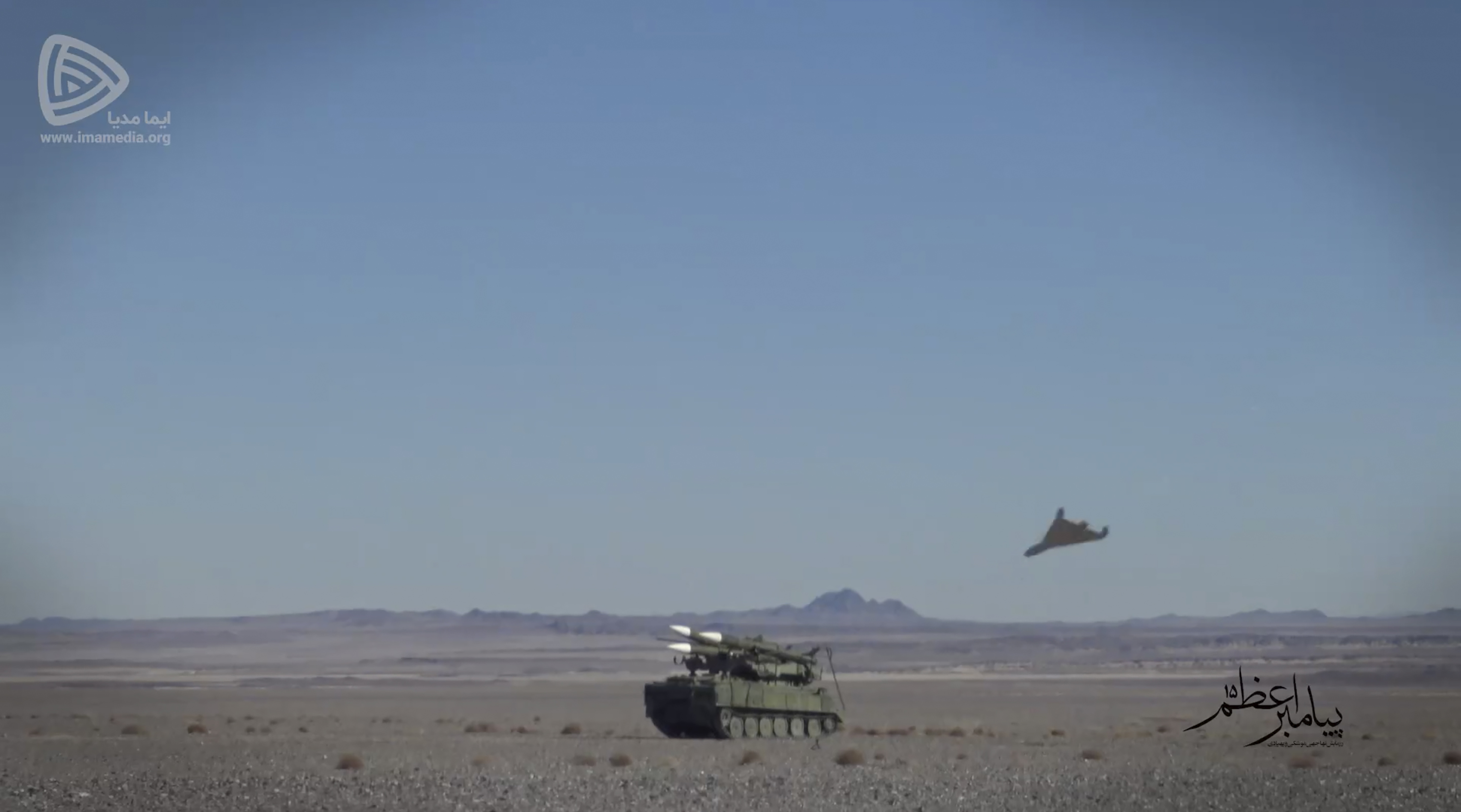 Over the past week, Russia has deployed Shahed and Mohajer combat drones imported from Iran in greater numbers across Ukraine, with devastating results. Some hit combat positions, smashing tanks and armored vehicles, while others struck civilian infrastructure, including in the port city of Odesa.

In his nightly address on Friday, Ukrainian President Volodymyr Zelenskyy said his country’s anti-aircraft forces had shot down more than a dozen drones in the eastern Dnipropetrovsk region and Odesa. The Ukrainian Air Force identified them as Shahed-136 kamikaze drones and Mohajer-6 drones that carry munitions and can also be used for reconnaissance.

But in interviews, a Ukrainian activist and three soldiers said the Iranian drones pose a major threat to both fighters and civilians. Their…