A pub landlord attempting to stop Britain from running out of Nigels staged a festival for men with the name – and almost 400 turned up from as far away as the US, Zimbabwe and Nicaragua.

The entertainment was provided by musicians called Nigel, and attendees brought photo ID and signed the ‘the book of Nigel’ kept at the Fleece Inn in Bretforton, Worcestershire.

Nigel came up with the idea after the name became officially extinct according to new birth records in 2016 and 2020.

Hosting Nigel said: ‘It was absolutely brilliant. We had a fantastic time. 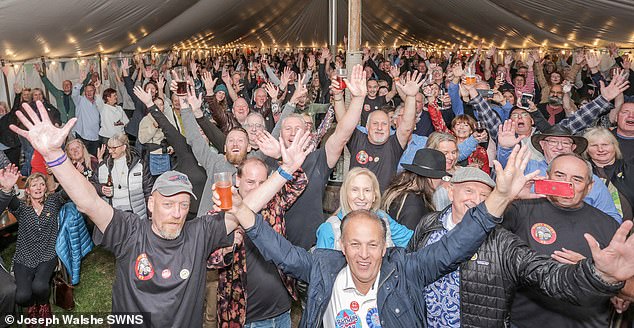 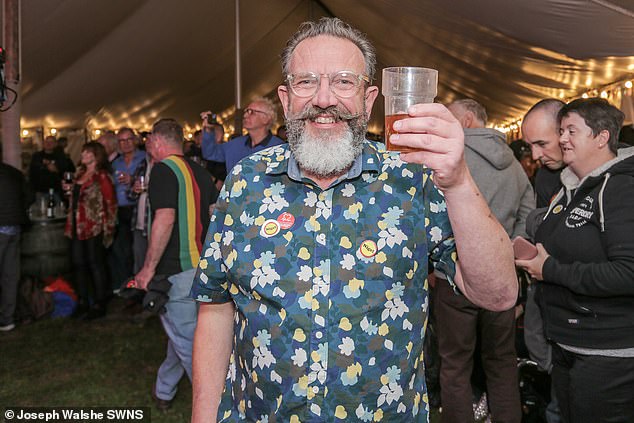 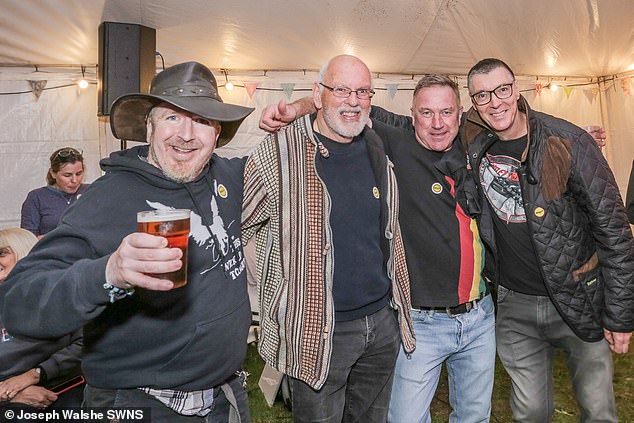