Two American veterans captured by the Russians while fighting in Ukraine were returned to the United States on Friday, to be united with their overjoyed families.

Andy Tai Ngoc Huynh, 27, and Alexander Drueke, 39, were both freed on Wednesday as part of a Saudi-brokered prisoner swap.

The pair landed back at New York’s JFK airport around noon on Friday, and were taken to the TWA Hotel by the terminal.

‘I’ve been informed that Andy and Alex are back on American soil,’ tweeted Robert Aderholt, an Alabama congressman.

‘These are definitely answered prayers!’ 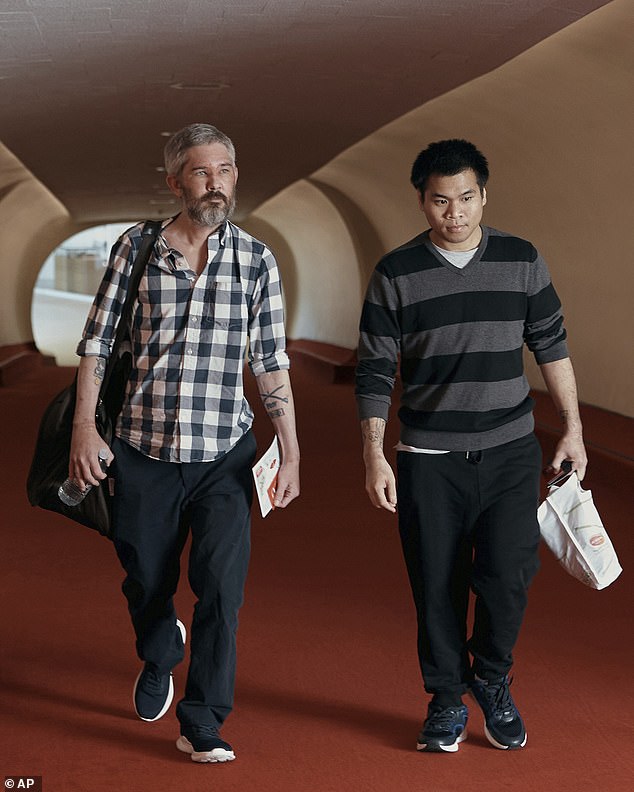 Alexander Drueke, 39, right, and Andy Tai Ngoc Huynh, 27, are seen on Friday arriving at the hotel by JFK airport. The pair flew in from Saudi Arabia, after the Saudis brokered a deal to release them from Russian captivity 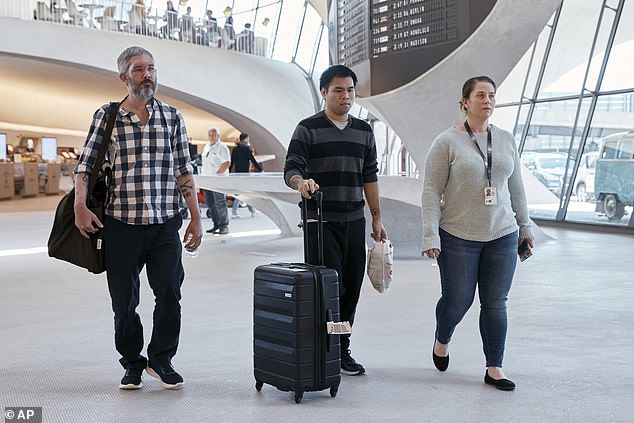 The pair, military veterans who did not know each other until they went to Ukraine, were both captured in June 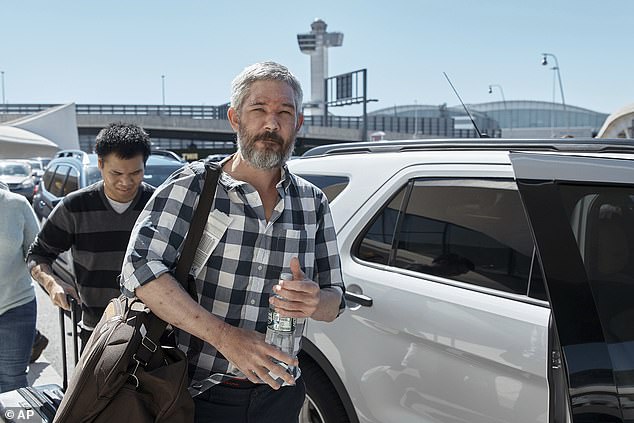 Drueke and Huynh are seen leaving the airport on Friday. They were the first…