Republicans want to stop alternatives to detention programs that allow migrants to illegally cross into the U.S., claim asylum and remain in the country while they await legal proceedings for their immigration case.

In a majority of cases, migrants disappear into the country and never show up for court dates.

To close these loopholes, Republicans want to use the Remain in Mexico policies, which was a Trump-era deal made with America’s neighbors to the south to allow for migrants who entered from Mexico to be returned there to await immigration proceedings upon making asylum claims.

The plan also puts forward a proposal giving more funding for border enforcement agencies as employees report that they are overworked and understaffed.

The GOP’s focus on the U.S.-Mexico border comes as the Biden administration continues to fail to implement policies to stop the unprecedented flow of migrants into the country over the last two years. 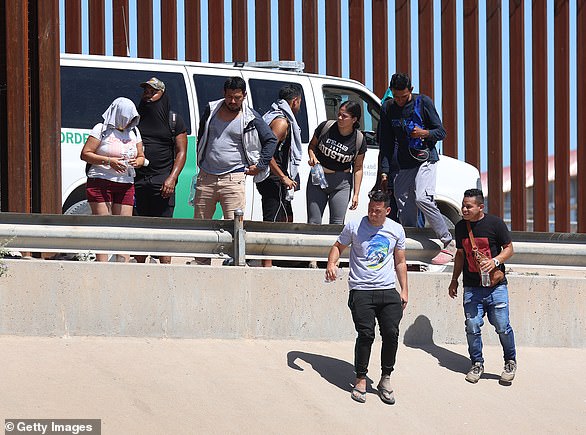 The focus on the border…