King Charles’s former gardener has launched a stinging attack on a celebrated botanic garden whose ‘rewilding’ project he says has turned it into a ‘monoculture of weeds’.

For 50 years, Ventnor Botanic Garden on the Isle of Wight has been a renowned destination for plant lovers thanks to its unique warm micro-climate.

But in recent months it has faced heavy criticism after its owner was accused of letting it fall into disrepair while pioneering a new approach he said was intended to deal with climate change.

American businessman John Curtis has defended his so called ‘Ventnor method’ under which he says the garden is ‘transitioning’ from the methods of traditional horticulturists and creating ‘synthetic ecosystems’ instead.

David Pearce, the former kitchen gardener at the King’s private residence of Highgrove in Gloucestershire, has dismissed the hands-off approach to maintenance as being nothing more than a ‘greenwashing smokescreen’. 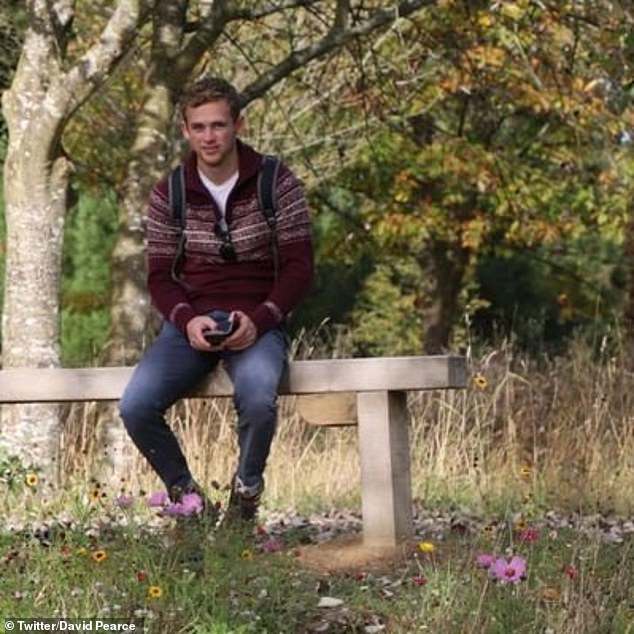