The Rugby League World Cup will feature 16 nations competing in 31 matches in the men’s competition, but it will boil down to one very difficult question: How do you beat Australia?

The Kangaroos are the mighty force in international Rugby League and before the tournament has even begun, they are huge favourites to win in England, when the finals are played here through October and November.

Australia’s dominance – some bookies are offering odds of 3-1 on – stems from the popularity of the game down-under, which dwarfs every other nation, even England, and translates into more money, power and better players. 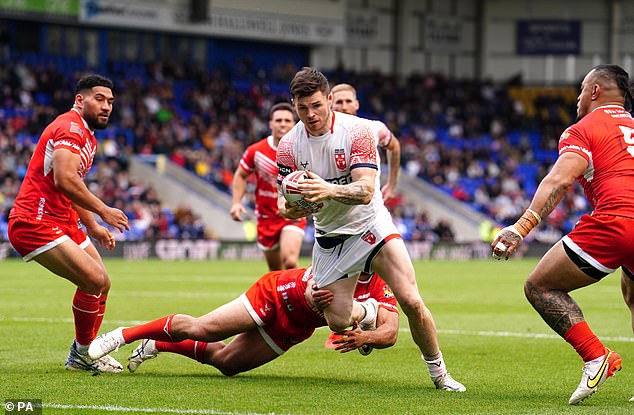 However, stout English hearts hold hopes of an upset – despite Australia making 14 of…