Tom Brady spent part of his abrupt 11-day break from training in August visiting his son from his previous relationship in the Hamptons while his marriage to Gisele Bündchen was under strain over his decision to unretire from football, DailyMail.com has learned.

The quarterback met up with Jack in New York’s billionaires’ playground to celebrate his 15th birthday after spending most of his time off in The Bahamas with Gisele – their first family vacation in August in two decades.

Gisele was not seen during Tom’s Hamptons detour, but Brady’s two children with her, Benjamin Rein, 12, and Vivian Lake, 9, were there.

Brady’s ex Bridget Moynahan was in the area too, which means he was trying to see all of his blended family during the vacation.

The detour to see Jack gives fresh insight into Brady’s movements during the 11-day break which teammates describe at the time as him dealing with ‘family problems.’ 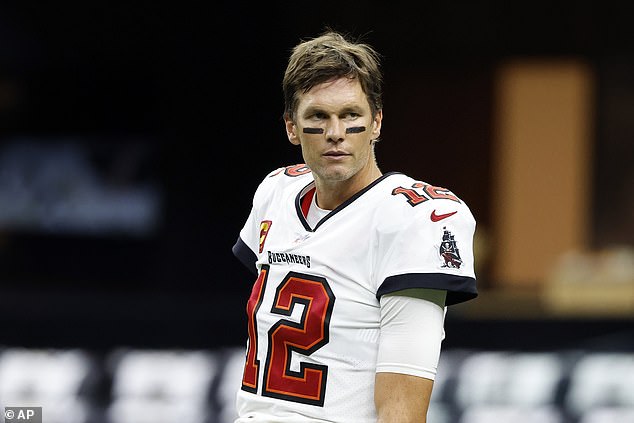