Scott Morrison and his wife Jenny have joined Prime Minister Anthony Albanese and his girlfriend Jodi Haydon at a moving memorial service to honour the late Queen Elizabeth II.

Mr Albanese and Governor-General David Hurley signed a condolence book ahead of the pause for reflection at the start of a national memorial service at Parliament House.

Their procession into the Great Hall was led by Indigenous performers Wiradjuri Echoes.

Political leaders past and present, judges, military chiefs and other dignitaries are among 700 guests at the service who participated in a minute’s silence to pay tribute to the long-reigning monarch. 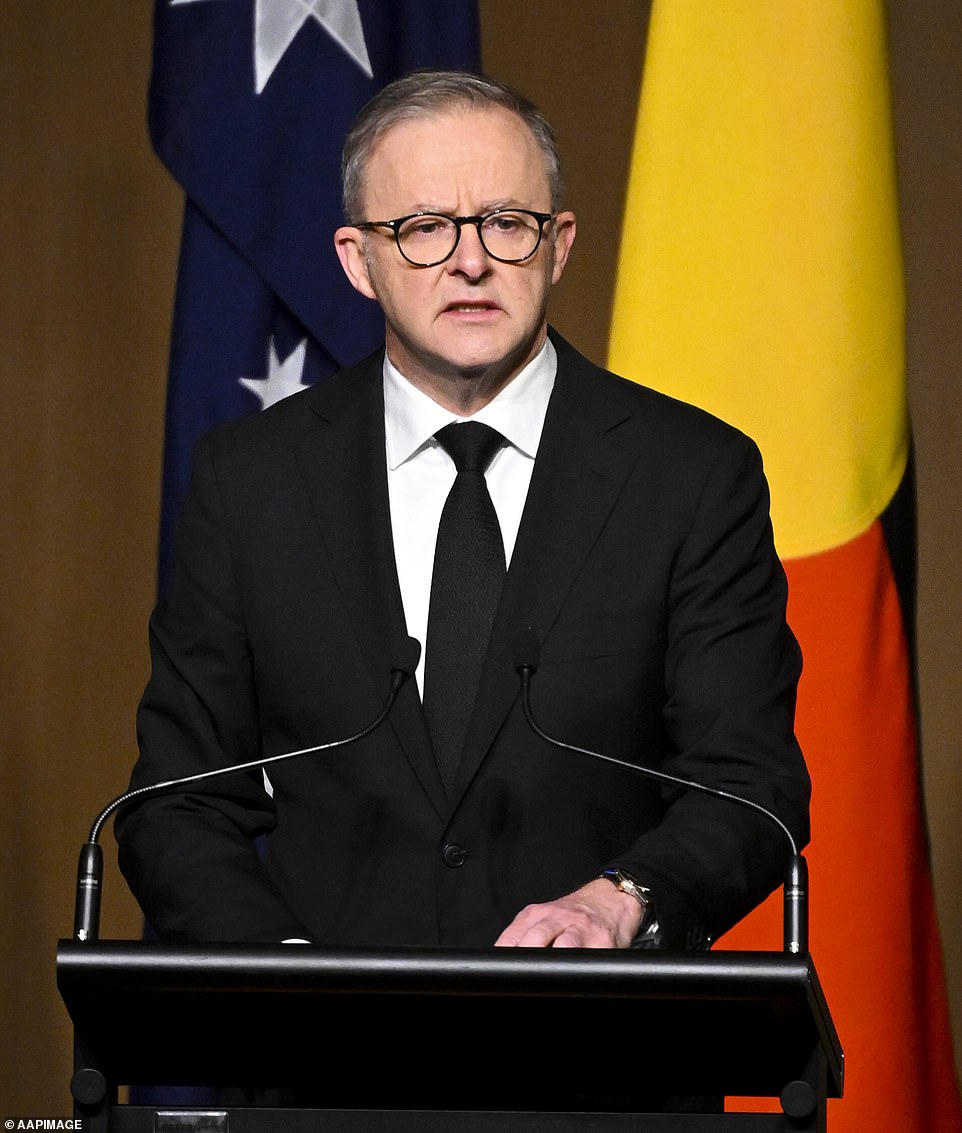 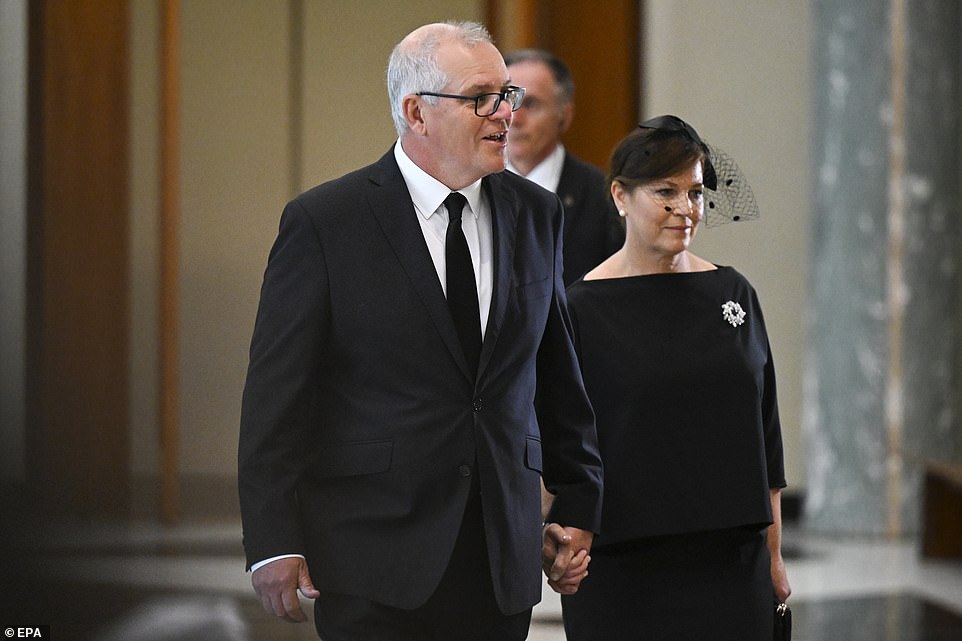 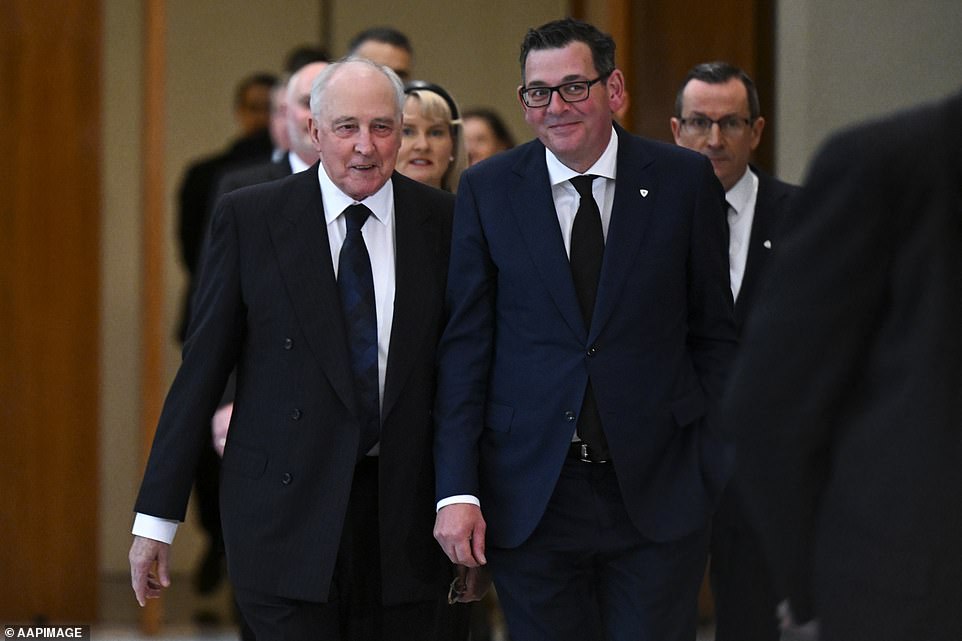