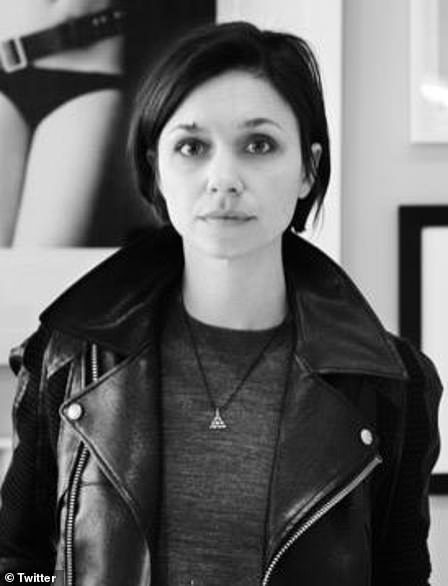 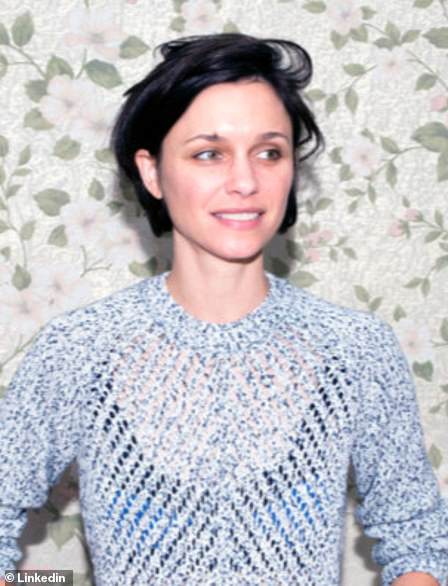 Levine’s songs about high school sweetheart, Jane Herman (who he dated from 1997 to 2001), helped him find fame after his band’s debut album, Songs About Jane, dropped in 2002 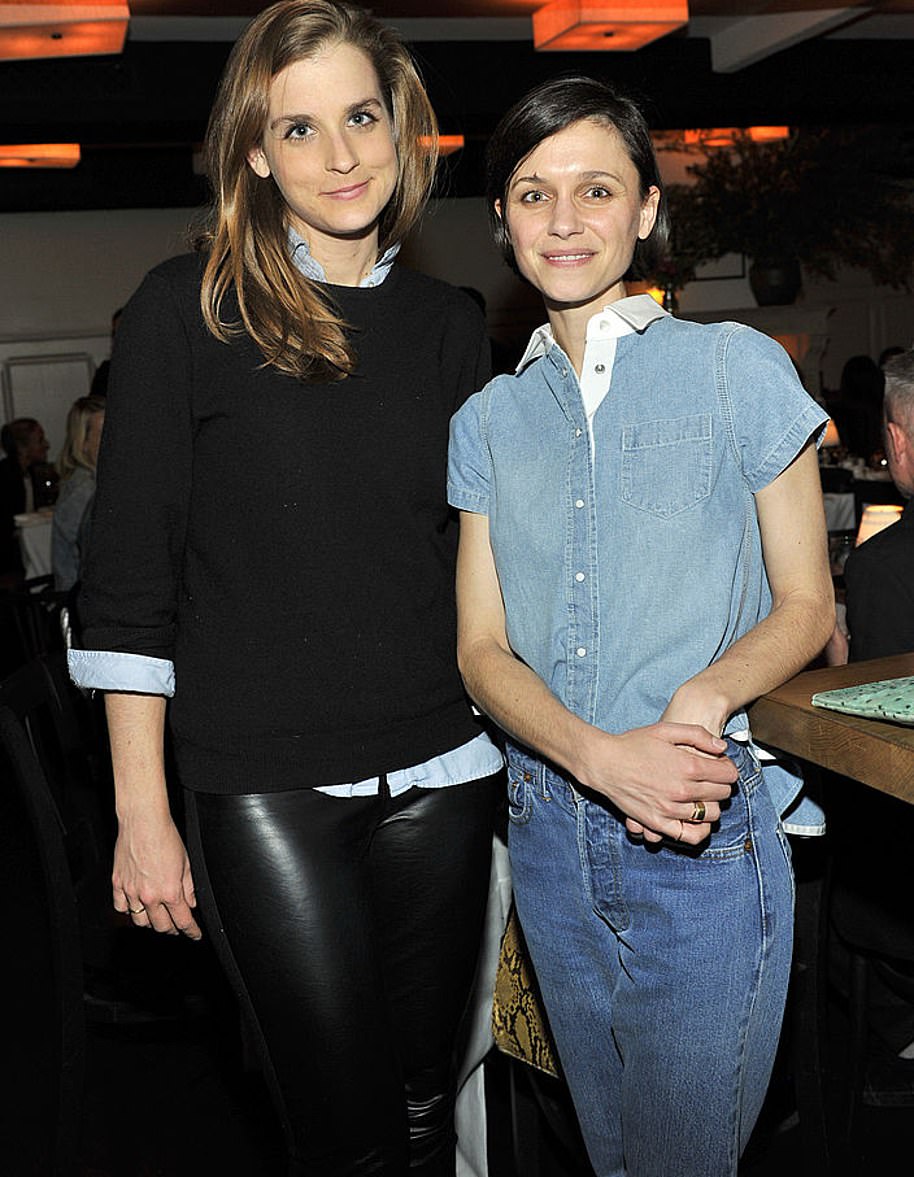 Maroon 5 found fame thanks to songs Levine wrote about his high school sweetheart, Jane Herman, in the band’s debut album, Songs About Jane.

The pair dated from 1997 to 2001 with the romance leading Levine to create tracks such as She Will Be Loved and Harder to Breathe.

The hit track, This Love, was written about the day of the pair’s breakup in 2001 and was one of the many songs that fans across the world grew to love when the album dropped in 2002.

In a 2004 interview with Rolling Stone, Levine claimed to be reluctant to speak about Herman but told the…