A woman who jumped to her death from a swanky Manhattan skyscraper suffered from a disability and lived with her mother, DailyMail.com can reveal.

Tiffany Brodvin, who was in her 30s, was described by neighbors as a ‘quiet and nice’ lady who had been staying with her psychotherapist mom Dr Susan Kett.

The rehabilitation specialist was often seen holding on to her mother’s hand in the Sutton Place where they lived before the tragedy at around 7am on Tuesday.

Cops were called at 7.14am to 157 East 57th street where they found her body lying on the sidewalk.

Officers said her wounds were consistent with a fall and she was later pronounced dead at the scene.

Neighbors said it was not the first death at the upmarket skyscraper – which they dubbed ‘suicide building’ – with another said to have happened just two years ago. 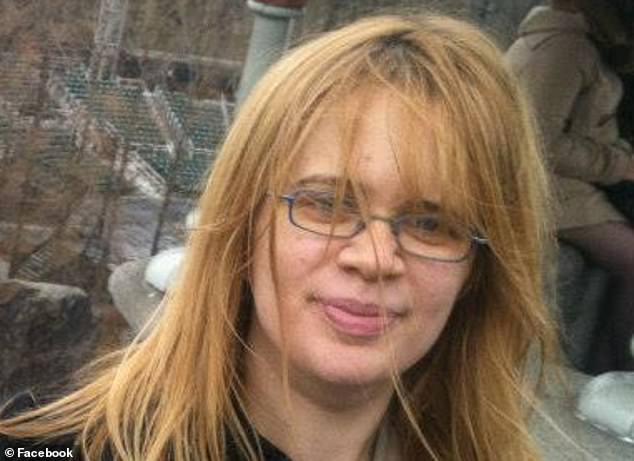 Residents of the building also told DailyMail.com that the Tiffany Brodvin suffered from a disability and could often seen holding her mother’s hand during walks