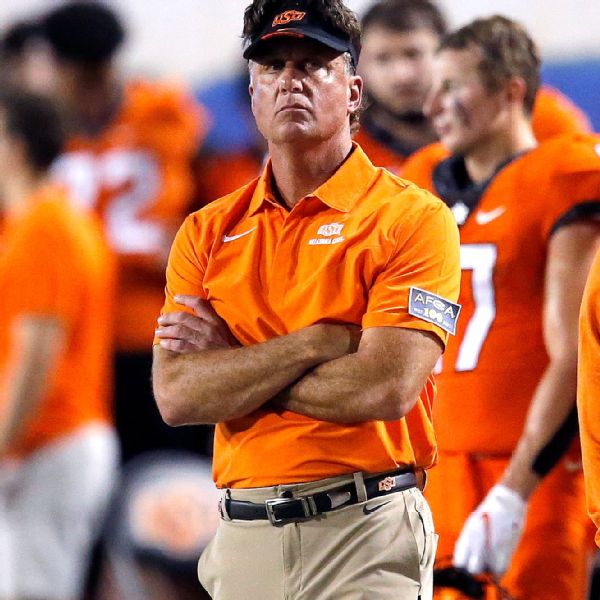 Oklahoma State coach Mike Gundy said Tuesday that any discussion about his school’s role in the future of the Bedlam rivalry with Oklahoma was “childish.”

Athletic directors for both schools told the Action Network on Monday that the series would officially be ending when Oklahoma departs for the SEC.

“We don’t have any openings to play them,” Oklahoma State’s Chad Weiberg said. “We’re full. Unless there are significant undertakings to make the game happen, it can’t happen.”