A mass whale stranding has occurred at Macquarie Harbour near Strahan on Tasmania’s west coast.

Hundreds of whales are reportedly involved in the stranding.

It comes just a day after at least 14 sperm whales died after they washed ashore on King Island, off Tasmania’s north-west coast, in a marine mystery that’s baffled experts.

The whales were discovered on Monday afternoon, according to Tasmania’s Department of Natural Resources and Environment.

The department confirmed on Tuesday the carcasses were found at a local fishing spot. 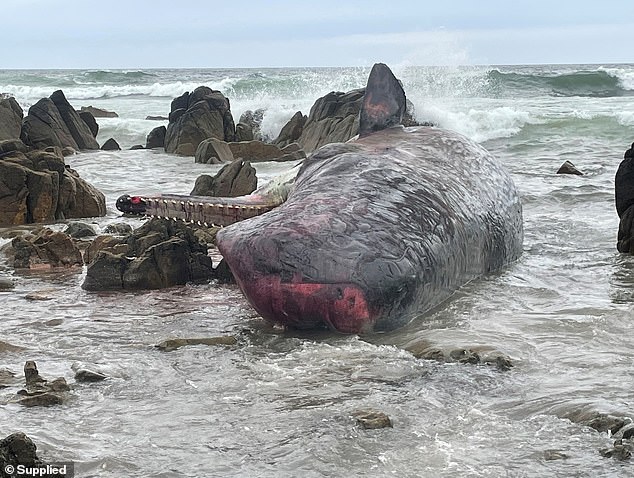 At least 14 sperm whales have died after they…