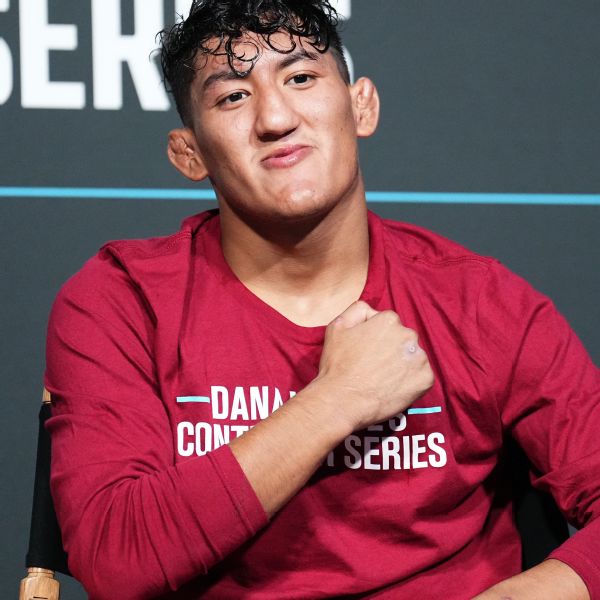 The UFC is bringing in a fighter who is just shy of his 18th birthday.

Raul Rosas Jr. became the youngest fighter to ever sign with the UFC on Tuesday night, following a unanimous decision win over Mando Gutierrez on Dana White’s Contender Series. White, impressed by Rosas’ performance, offered the teen a contract before the end of the show, which he accepted. Rosas was the youngest fighter ever to compete on Dana White’s Contender Series.

“I’ve never seen anything like it,” White said of…