Metropolitan police officers will be given smartphones in a bid to crack down on misconduct and improve their access to technology.

The initiative was one of the first to be launched under new commissioner Sir Mark Rowley who earlier this month pledged to ‘retake’ the scandal-hit force’s ‘integrity’.

According to the Times, the move means every officer will be able to use the new smartphones to communicate with each other and collect evidence.

In the past, thousands of officers were forced to use their own mobile phones to record evidence at crime scenes and conduct basic investigative work.

It follows a number of high-profile misconduct investigations which saw several police officers use their own mobile phones to send inappropriate messages and share crime scene pictures.

In December last year, officers Deniz Jaffer and Jamie Lewis were jailed for almost three years after they were found to have taken and shared photos from a murder scene. 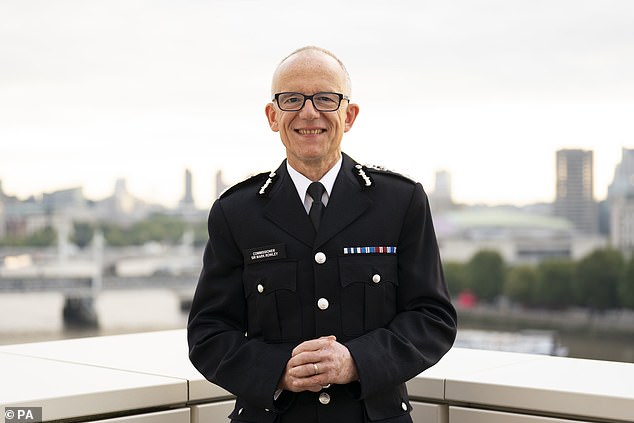 Met police officers will be given…