A Kentucky man who killed three students and wounded five more in a school shooting 25 years ago said he still hears voices like the ones that told him to steal a pistol and shoot into a crowded high school lobby in 1997.

Michael Carneal, 39, who appeared before a Kentucky Parole Board panel on Monday in a bid to get out of prison early said that the same voices told him as recently as ‘a couple of days ago’ to harm himself by jumping a flight of stairs.

‘I know now that it’s not something that I should do,’ he told a two-person panel during the public hearing.

Carneal was a 14-year-old freshman on Dec. 1, 1997, when he fired the stolen pistol at a before-school prayer group in the lobby of Heath High School, near Paducah, Kentucky. 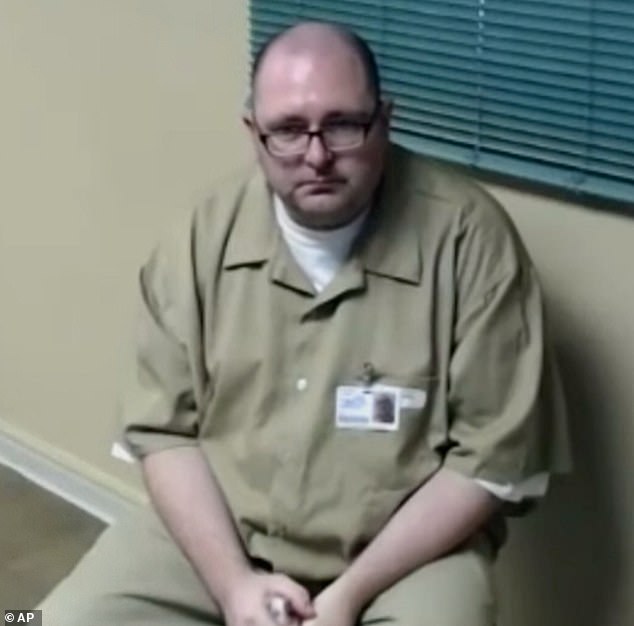 Michael Carneal, 39, seeks parole despite the fact that he still hears the voices that drove him to kill three classmates and wound five others 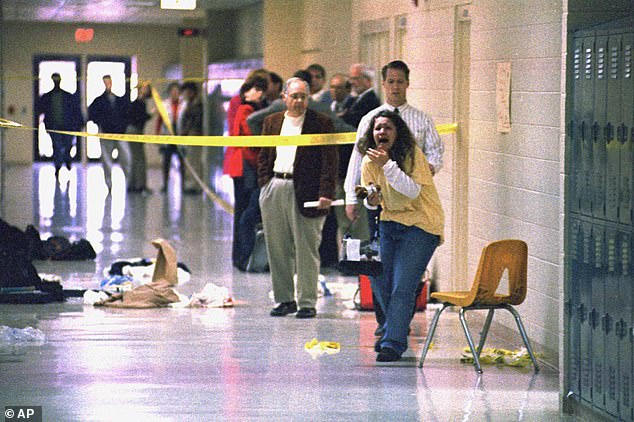