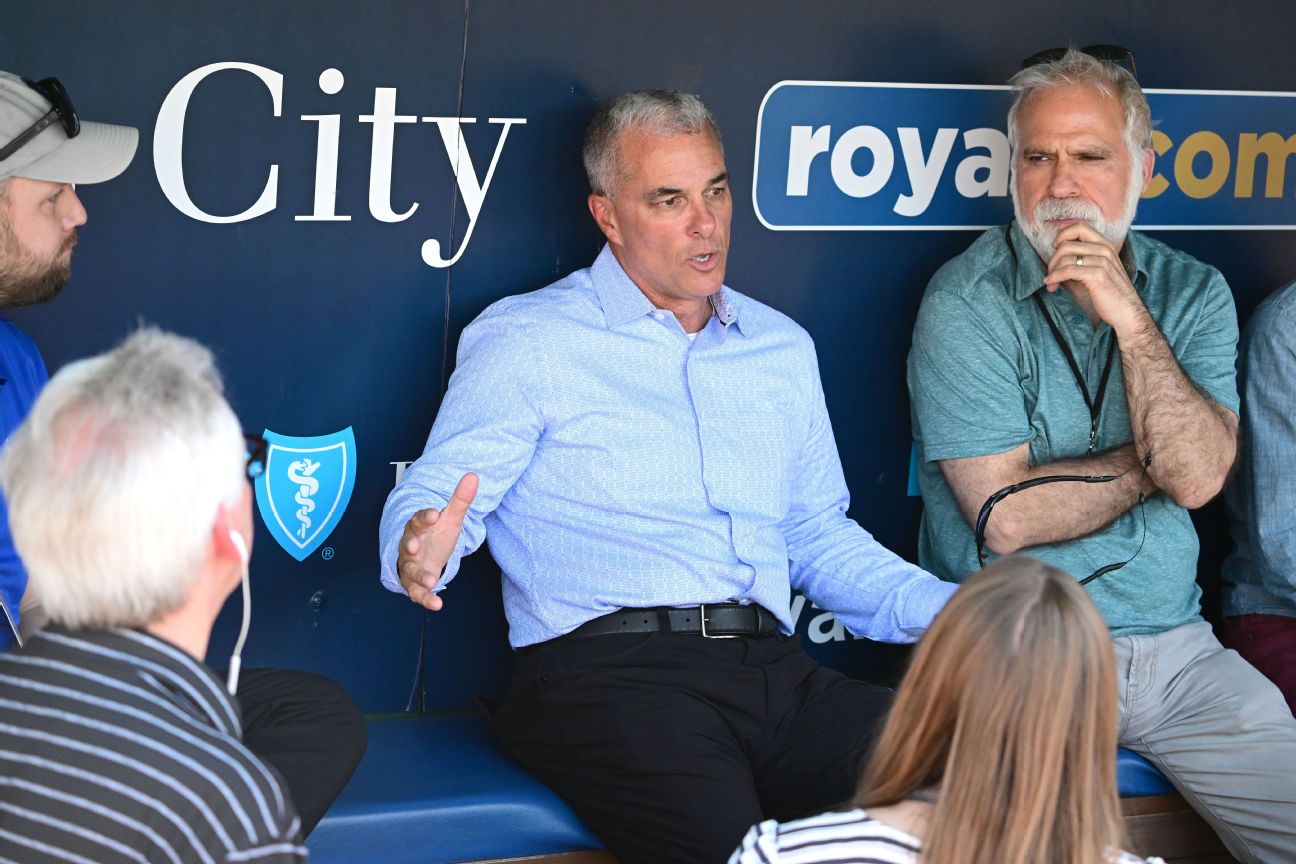 KANSAS CITY, Mo. — The Kansas City Royals have fired longtime general manager Dayton Moore, who took the club from a perennial 100-game loser to two World Series and the 2015 championship before its return to mediocrity.

Royals owner John Sherman, who had retained Moore after acquiring the club from David Glass in 2019, announced the decision in a news conference that Moore attended at Kauffman Stadium on Wednesday.