Viewers of new BBC drama Crossfire have blasted the new BBC drama as ‘insensitive’ and claimed they were left ‘traumatised’ over shooting massacre scenes.

The first episode hit screens on Tuesday with Keeley Hawkes starring in the drama, which tells a story of a tourist whose life gets turned upside down when gunmen open fire.

But the fictional three-part series, which was written by Louise Doughty, has been criticised as ‘insensitive’ for airing a scene showing a shooting massacre. 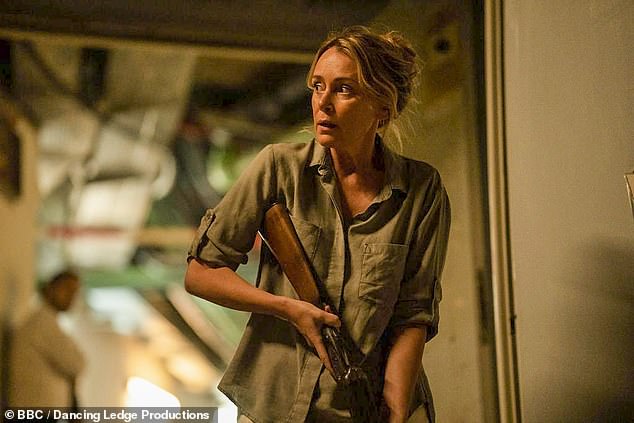 One person said they were forced to switch off as they found the programme too ‘traumatic’ while others said they’d struggle to sleep after they were left too shaken by the first instalment.

Other viewers compared the scene to the 2015 Tunisia terror attack, criticising the show for being a ‘bit too close’ to the…