Amazon has come under fire for promoting an ex-prison exec to run its notorious fulfilment center warehouse training – which has faced a slew of misconduct allegations in recent years.

Many have pointed out the irony – considering Amazon has previously admitted to forcing its fleet drivers to pee in bottles during their shifts as they allegedly face other poor work conditions.

Dozens of staff members have also come out and described the relentless working practices in fulfilment centers where people have no breaks and are shortchanged on paychecks. 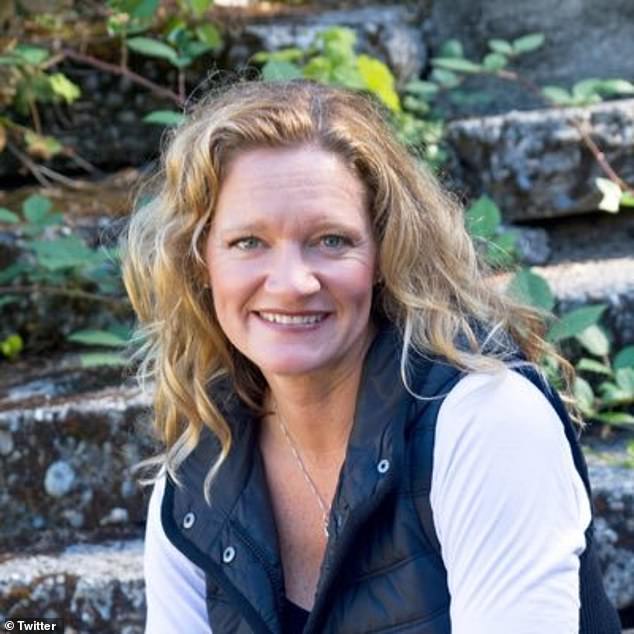 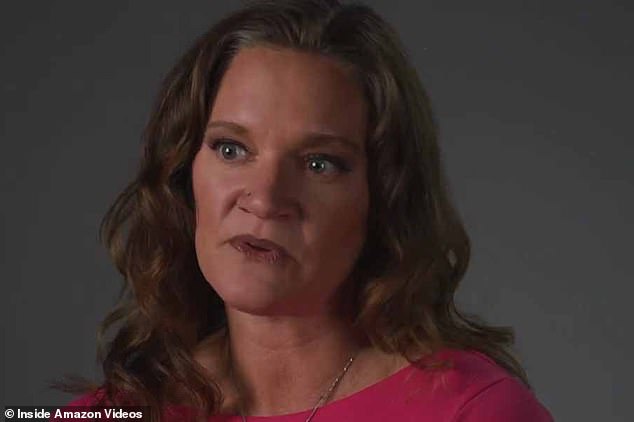 Howard used to work as a manager at private prison and…