Zdeno Chara, the tallest player in NHL history, the oldest player in the league, and a 2011 Stanley Cup champion, has officially announced his retirement from playing.

Chara signed a one-day contract with the Boston Bruins on Tuesday so that he could retire with the club he spent the bulk of his career with.

He was the Bruins captain from 2006 until 2020, when he signed with the Washington Capitals in free agency.

Chara won the Norris Trophy as the league’s top defenseman in 2009 and made five of his six All-Star appearances wearing the spoked B.

During his time in Boston, Chara went to the Stanley Cup playoffs 10 times. He led the team to three Stanley Cup Finals, winning the 2011 cup in seven games over the Vancouver Canucks. 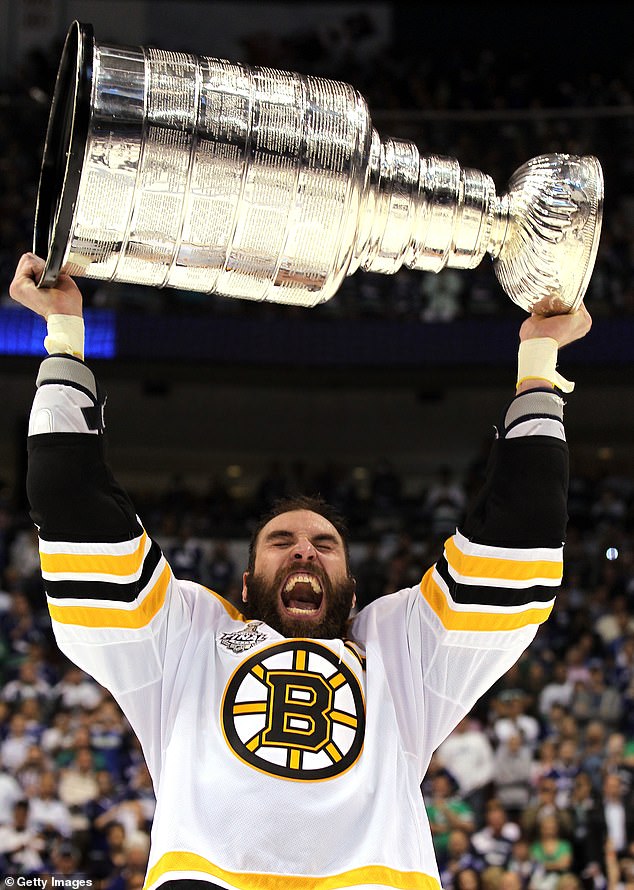 After 25 seasons in the National Hockey League,…