The owner of the property where Bruce Saunders’ body was found in a woodchipper says it didn’t make sense after asking questions about the horrific death, a court has heard.

At first, Sharon Beighton was in shock when told Bruce Saunders had fallen into a woodchipper in a ‘terrible accident’ on her property.

But Ms Beighton later thought it didn’t make sense after asking Gregory Lee Roser about the tragedy, she told the Brisbane Supreme Court.

Roser, 63, and Sharon Graham, 61, were charged with murder after Mr Saunders, 54, died while working on Ms Beighton’s property north of Brisbane in November 2017.

Graham is accused of asking Roser and another man Peter Koenig to kill Mr Saunders and make it look like an accident to claim his $750,000 life insurance policy. 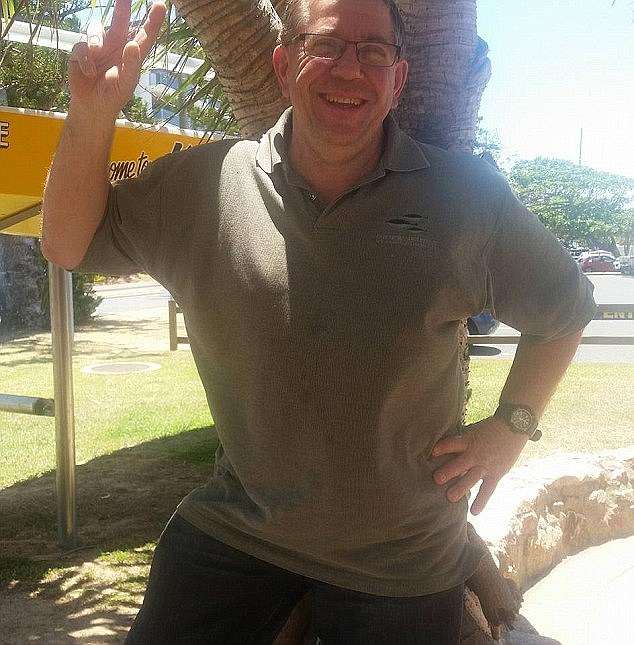 Ms Beighton had fallen asleep while Mr Saunders, Roser and Koenig were clearing trees on her property near Gympie before she was woken…