A student was gunned to death by a driver after he accidentally got into the wrong car following a night celebrating his 19th birthday with his friends.

Carson Senfield, from Buffalo, New York, was shot dead at 1am on Saturday when he entered the stranger’s vehicle by mistake – but the shooter was not arrested for the fatality.

The University of Tampa sophomore, who was not known to the driver, was shot in the upper body after hanging out with his friends all evening.

The teen was pronounced dead at the scene in Tampa, Florida, and the driver is co-operating with the police.

He had just got out of an Uber that brought him near his home on West Arch Street when he then tried to get into another car.

The driver inside that car said he was in fear of his life when he shot and killed Seinfeld, according to investigators. 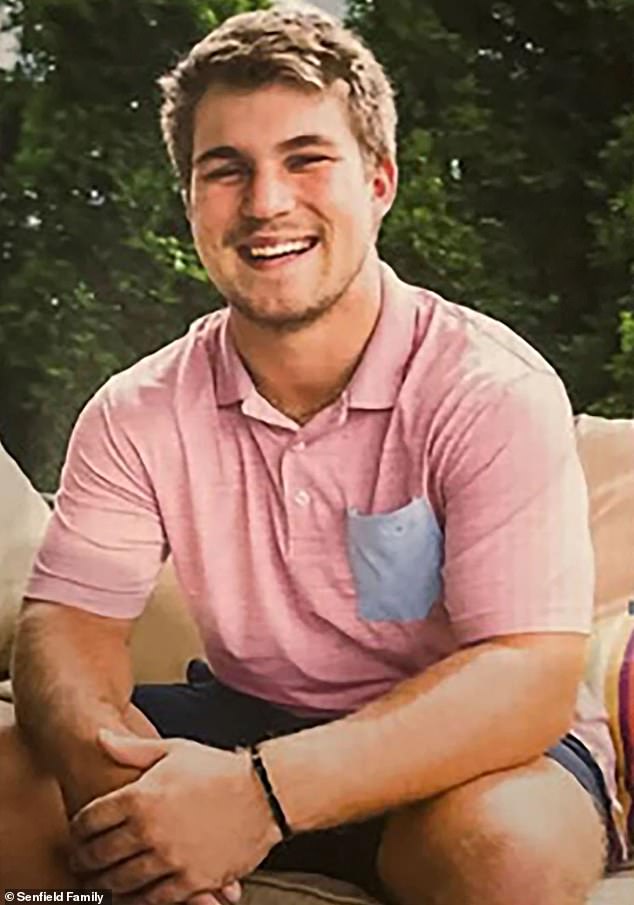 Carson Senfield, from Buffalo, New York, was shot dead at 1am when he entered the stranger’s vehicle by mistake, just one day after celebrating his 19th…