An asthmatic solicitor who was sacked from her high-flying banking job because she took time off sick and asked to work from home has won a claim of disability discrimination against her former employer.

Rather than participate in the ‘long hours culture’ at Starling Bank, Miss Raja – who suffers from asthma – would only arrive five minutes early for board meetings – 40 minutes after her boss.

The tribunal heard that despite Mr Newman regarding long hours as important, she would then leave work at the time stated in her contract.

When the 36-year-old later fell ill, took time off and started requesting to be able to work from home, Mr Newman became ‘impatient’ with her, the hearing was told.

He then fired her from her £76,000-a-year job as deputy company secretary after concluding she was ‘not a Starling person’. 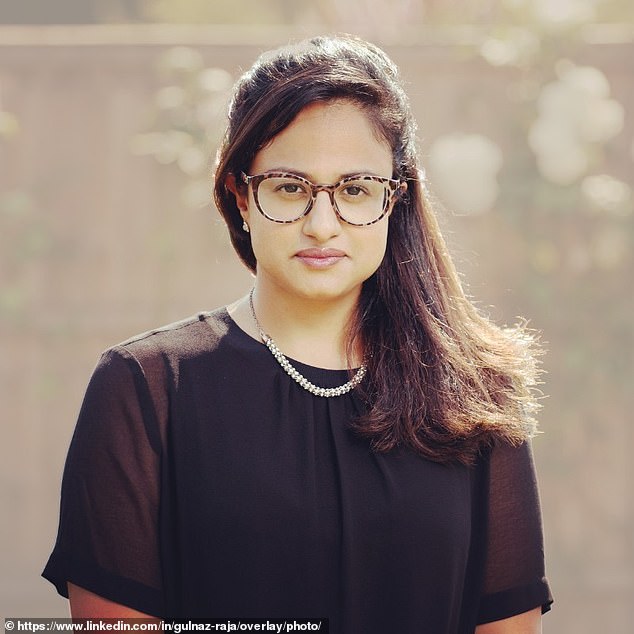