A coroner today offered the family of 14-year-old Molly Russell his ‘deepest sympathies’ as their long wait for answers looked set to finally come to an end with the start of her inquest today.

Molly, from Harrow, north-west London, is known to have viewed material linked to anxiety, depression, self-harm and suicide before ending her life in November 2017, prompting her family to campaign for better internet safety.

The courtroom, which sits 30 people, was filled to capacity, with Molly’s relatives, including her father, Ian, mother, Janet and her sister, alongside a packed press bench and lawyers representing Pinterest, Meta, and the family.

The inquest was delayed in March after thousands of pages of new evidence about her internet history were submitted. 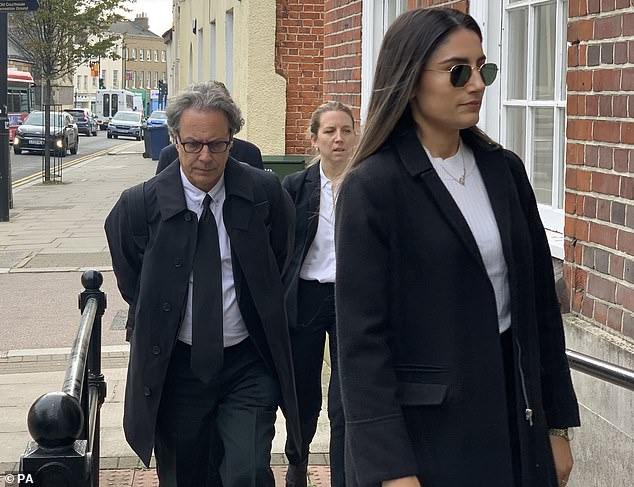 Coroner Andrew Walker at North London Coroner’s Court said at the start of the hearing: ‘I will begin by offering…